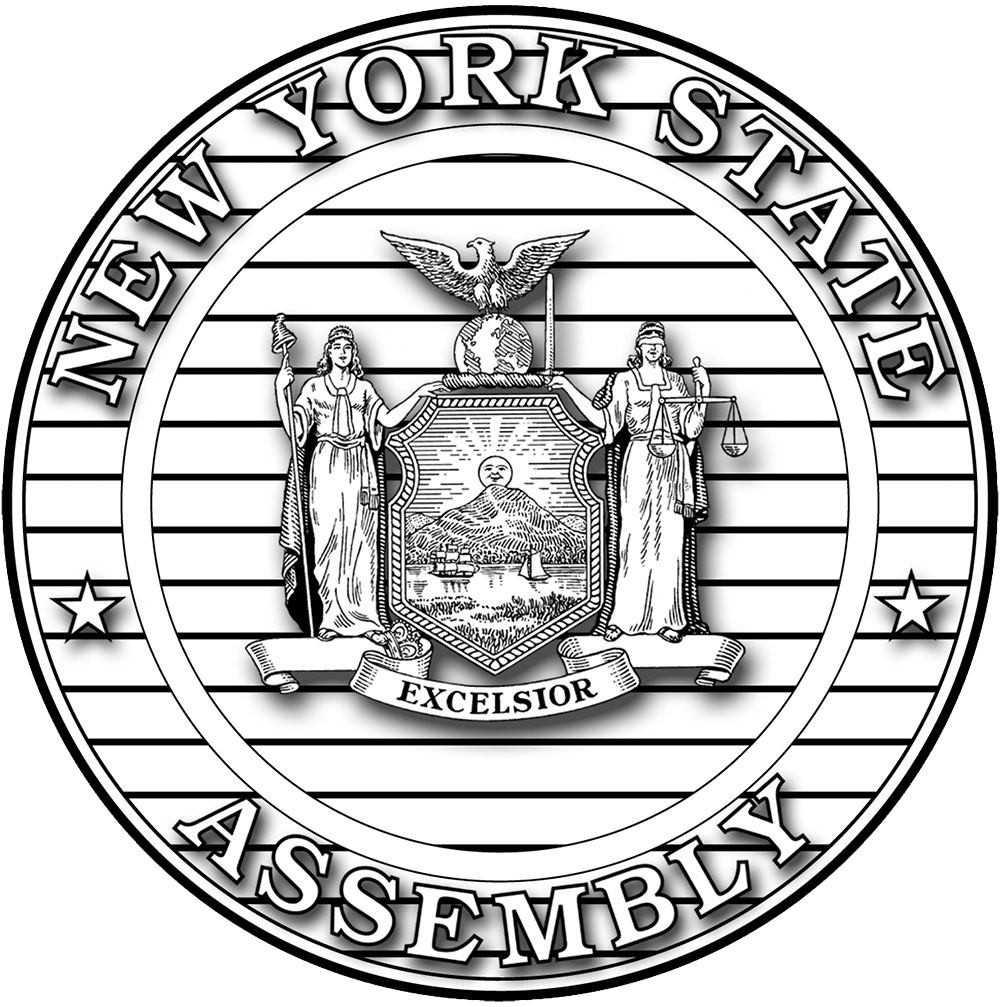 New York state is at a public health and safety crossroads, and yet again current leadership has proven they are unable to discern the right direction. Recently, two decisions handed down from misguided liberals in New York have further put the public at risk as there appears to be no end to the ill-advised “reforms” coming out of One-Party Rule.

Shockingly, New York City has now begun offering supervised heroin injections as a way to combat opioid overdoses plaguing the city. Not only is this policy legally dubious, it is highly questionable if it’s even allowed under federal law. Several cities around the country were forced to abandon their plans in the face of legal challenges from the U.S. attorney’s office. Legal questions aside, government-sanctioned heroin use is unproven, dangerous and sends the wrong message.

Liberals in New York love to boast about being “first in the nation” when it comes to their sweeping, radical proposals. In most cases, though, the reason no one else has taken up these policies is because they simply aren’t good ideas. In this case, however, it’s reckless. Opioid addiction is a major concern in New York and across the nation, but enabling people to “safely” shoot up is no way to address this crisis. This policy represents neither treatment nor prevention. In reality, it actually runs completely counter to those goals.

What makes all of this even more confusing and difficult to comprehend is that just as New York City is opening drug injection sites, the state is closing its only drug rehab campus in the state correctional system. As of March, the Willard Drug Treatment Campus in Seneca County will be closing its doors for good. Now, more than ever, we should be looking for ways to get individuals the medical care needed to combat opioid addiction. The Willard Drug Treatment Campus is designed for that exact purpose. Shuttering it now is going to make a dire situation even more desperate.

As with any public health crisis, science, common-sense and research are absolutely critical when crafting policy. What we are seeing here is the start of a dangerous experiment that potentially puts New York in violation of federal law and even worse, seems more like a surrender in the fight to reduce drug use. If we want to solve the opioid crisis, we are going to need to greatly improve access and investments to treatment and prevention. Unfortunately, the plan in question does neither.

If you have any questions or comments on this or any other state issue, or if you would like to be added to my mailing list or receive my newsletter, please contact my office. My office can be reached by mail at 19 Canalview Mall, Fulton, NY 13069 and by email at barclayw@nyassembly.gov.