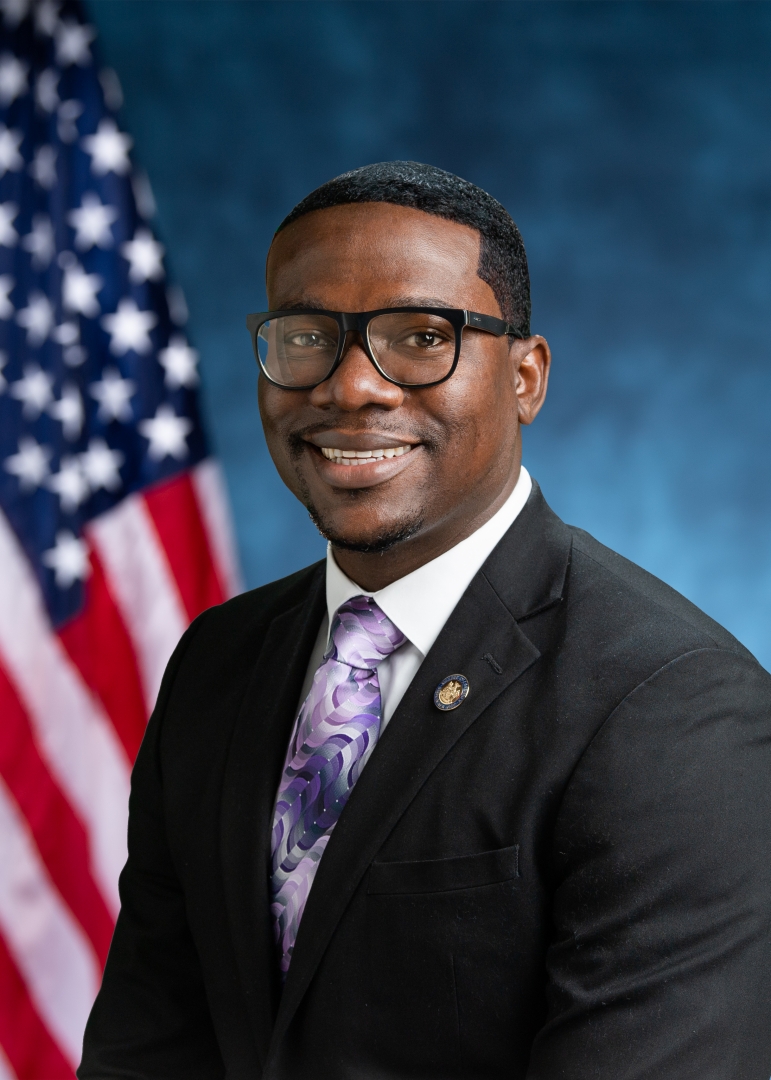 Demond Meeks is a native of Rochester, NY. Demond and his wife Cratrina raised their children in the 19th Ward. Demond and his family worship at Aenon Missionary Baptist Church. Demond's educational background includes an associate degree from MCC and a BA from SUNY Brockport. He has received additional labor-related trainings and certifications from Cornell University.

As a servant leader in the Rochester community, Demond has been an advocate for quality education, fair wages, workers’ rights and social justice. As an administrative organizer with 1199SEIU, Demond represents nearly 800 health care sector employees and takes on an array of tasks including bargaining contracts. Demond has mobilized workers around workplace issues, such as improved wages and benefits, as well as dignity and respect.  Shortly after achieving employment with 1199SEIU in November 2010, he became an active member of the Rochester Chapter of the Coalition of Black Trade Unionists.

Since its induction in 2013, Demond has been an active member of the Parent Leadership Training Institute Civic Design Team, as they’re committed to teaching parents how to become practiced change agents for the next generation to improve the lifelong health, safety and learning of children. Demond is an active member of the Omega Psi Phi Fraternity Incorporated. He was initiated into the brotherhood in the spring of 2010. Demond currently assists his fellow fraternal brothers with "Project Stride," a youth mentorship program at School #4 as well as mentorship at the Boys & Girls Club of Rochester.

With the assistance of his family, Demond commits to braving the elements on Rochester “Cold Blue” weather days and feeding those in need of a hot meal. As a member of the New York Statewide Coordinating Committee of the Poor People’s Campaign, Demond works with groups such as Metro Justice and the Social Welfare Action Alliance (SWAA) to build coalitions as part of “A National Call for Moral Revival.”

Driven by his passion for people, Demond holds dear to heart “The King will reply, Truly I tell you, whatever you did for the least of these brothers and sisters of mine, you did for me (Matt. 25:40). As a vested member of the Rochester community, Demond is an advocate for social justice and the empowerment of youth. Demond’s good works have been recognized by the community at large. In 2017, he was awarded the Black Men Achieve Awards Civil & Human Rights and Brother of the Year. In 2018, he was awarded the Frederick Douglass Award from the Coalition of Black Trade Unionists. In 2019, Demond was awarded the Civil & Human Rights Activist of the Year. Demond was also awarded the Dr. Walter Cooper Community Service Award by the Rochester Black Bar Association as well as the Superior Community Service Award from the Omega Psi Phi Fraternity Incorporated.

Demond entered the political arena to improve the standard and quality of living for all Rochestarians. He is committed to educating, organizing and mobilizing people around community issues. We must meet with our communities and take into consideration their views on the issues in which we, as representatives, will vote on. In the role of state Assemblyman, I will apply the practices of an organizer. We will keep the community informed of issues by way of social media and mailings, as well as commit to regularly scheduled town hall meetings throughout the Assembly District. I AM A SERVANT LEADER COMMITTED TO THE PEOPLE!