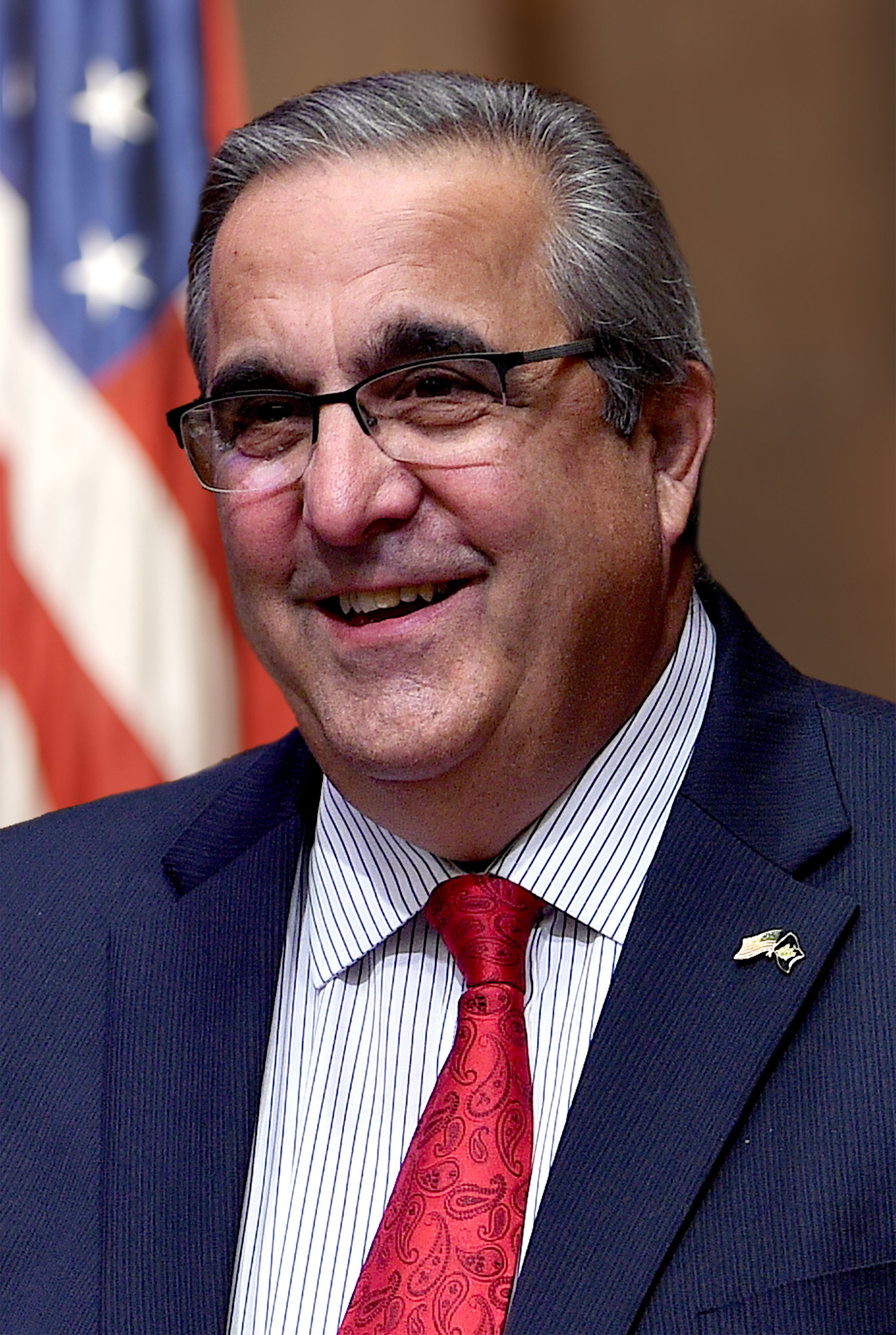 A lifelong Western New York resident, Assemblyman Joseph Giglio has dedicated his professional career to public service. From his various positions with two area sheriff’s departments, to his most recent assignment as a State Deputy Inspector General, Joe Giglio has always worked to protect New Yorkers.

As State Deputy Inspector General, Giglio conducted investigations of alleged criminal activity, fraud, waste and abuse within state agencies, and those private individuals and/or companies that do business with New York in a region stretching from Buffalo to Syracuse to the Pennsylvania border. Giglio’s efforts to root out corruption saved taxpayer dollars and eliminated government waste.

Prior to joining the Inspector General’s Office, Assemblyman Giglio served as a special assistant in the State Attorney General’s office, with responsibility for coordinating efforts with all branches of government. The experience gained through these positions has helped the assemblyman to be an effective advocate for our Southern Tier communities.

Assemblyman Joseph Giglio brings a wealth of law-enforcement experience gained by serving in the sheriff’s departments of Cattaraugus and Erie counties. He knows what it takes to defend our community and understands what our law enforcement agencies need to successfully fight crime. As a former small-business owner, Giglio understands the challenges our job creators face.

Giglio is the Chairman of the Assembly Minority Conference’s Steering Committee, responsible for enlisting public opinions, ideas and concerns from across the state and using that information to develop legislative policy. As Chairman, Assemblyman Giglio is part of the leadership team in Albany. Assemblyman Giglio’s current committee assignments are as follows: Correction (Ranking Minority Member); Aging; Children and Families; Ethics and Guidance; and Codes. In addition, the Minority Conference of the New York State Assembly has set up task forces to gather input and ideas that can be used to craft legislation. Assemblyman Giglio’s background in corrections led him to be selected to co-chair the Assembly Minority Statewide Forum on Workforce Issues in the Correctional System. He has also been a member of the Medicaid Waste, Fraud and Abuse Task Force, the Agriculture, Tourism and Outdoor Recreation Task Force, and the Crime in our Communities Task Force. In May 2009, Assemblyman Giglio was appointed by the Governor as a member of the Public Authorities Control Board and later to the Medicaid Redesign Team. The team reviewed the Medicaid program for two years, uncovering approximately $2.5 billion in savings enacted as part of the State budget.

Assemblyman Giglio has been recognized by the New York State Farm Bureau as a member of its “Circle of Friends” group for having a perfect voting record in support of agricultural issues. He received the 2008 Community Partners Award from the Cattaraugus County Council on Alcoholism & Substance Abuse as well as the Friends of Families Award from the Cattaraugus County Mental Health Association. Assemblyman Giglio is a member of the Western and Central New York Chapter of Safari Club International, an organization of sportsmen and conservation voters.

The decennial redistricting process created the new 148th Assembly District that Assemblyman Giglio now represents. The district includes all of Cattaraugus and Allegany counties, and the towns of Greenwood, Jasper, Troupsburg and West Union in Steuben County. The district has 65 towns, 19 villages, two cities, all or parts of three territories of the Seneca Nation of Indians, and numerous school districts, fire departments, libraries and community organizations.

Joseph Giglio earned his bachelor’s degree from the State University of New York at Buffalo.

Joe and his wife, Ann, live in Gowanda, Cattaraugus County, with their three children, and also have a grown son and daughter-in-law.