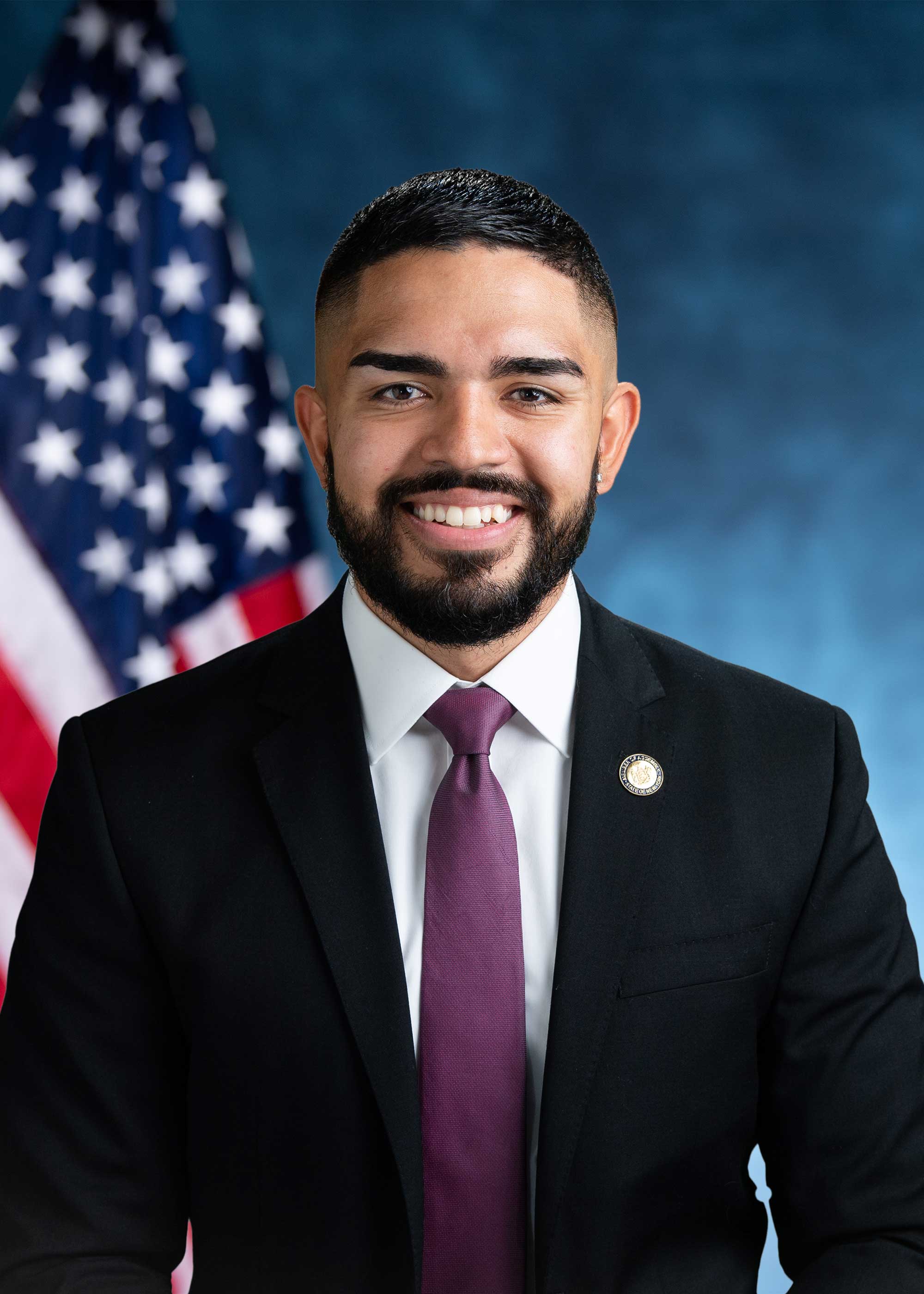 Kenny Burgos understands the costs of New York’s rising income inequality and deep inequities in the lives of Bronx residents because he has lived it. A second-generation Bronxite, Kenny grew up in a split-family home and experienced the realities that face so many members of his community. These experiences inspired him to serve the residents of the 85th Assembly District to address these disparities, racial injustice and socio-economic issues.

Kenny attended New York City public schools, graduating from the Bronx High School of Science and receiving his Bachelor’s Degree in Economics from the University at Albany. During his undergraduate studies, Kenny’s interest in public service was sparked, providing him a firsthand view of the role government has in the lives of its people. A career as a Deputy Chief of Staff and Budget Director on the New York City Council followed after graduation.

Throughout his childhood, Kenny split his time between his parents’ two respective neighborhoods in the Bronx, often noticing the impact a ZIP code can have on an individual’s resources, opportunities and life. In the New York City Council, Kenny worked firsthand with New York City government agencies, nonprofit organizations and small businesses to solve these disparities and formulate partnerships aimed at improving the communities’ local schools, libraries and playgrounds. Kenny also helped host immigration service events, domestic violence aid and programs tackling the food insecurity crisis.

Ultimately, the work of Kenny’s life is to serve, uplift and empower workers, families, young people, tenants, mom-and-pop small business owners and all those left behind by an economy that too often serves the very few at the top. As an Assembly member, Kenny works every day to ensure that the Bronx, New York City and New York State are fairer, more equitable places for all residents.

Kenny credits his love for politics, government and advocacy to his big family. He lives in Soundview with his fiancée and is an amateur bodybuilder in his free time.