Assemblymember Frontus: Legislation Will Give New Yorkers with Disabilities Independence

“I’ve spent my career advocating for equality, from fighting discrimination to expanding support services. Everyone deserves equal opportunities. To ensure New Yorkers with disabilities are not left behind, I helped pass a series of measures...

Assemblymember Mathylde Frontus (D-Brooklyn) announced that she helped pass the 2019-20 state budget, which includes $100,000 in funding for Pathways to Apprenticeship (P2A) and $100,000 for the Bay Ridge Senior Center. “Investing in local organizations...

Brooklyn, NY – On Sunday, April 7, 2019, Assemblymember Frontus honored sixteen (16) women for their contributions to the 46th Assembly District and Southern Brooklyn at large. The event was held at Il Centro: the Federation of Italian-American...
View All Recent News 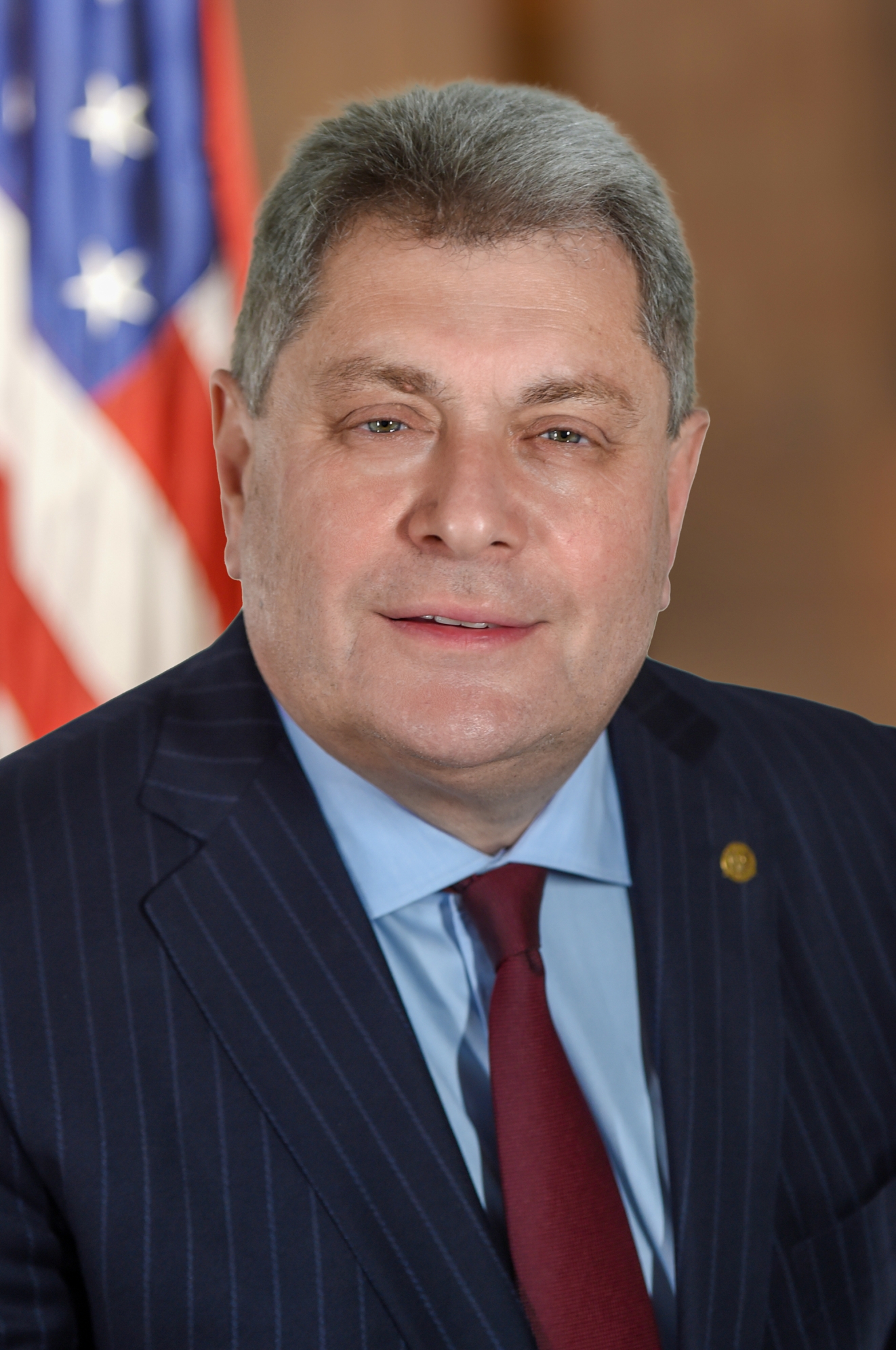 Mathylde Frontus represents the 46th Assembly District, covering all of Coney Island and Sea Gate, as well as parts of Bath Beach, Bay Ridge, Brighton Beach, Dyker Heights and Gravesend. She has lived in Coney Island for over 30 years and is a well-known community leader and advocate.

Ms. Frontus is mostly known for her role as the founder and leader of three organizations in Coney Island and as being the architect of various programs in her neighborhood which have positively impacted hundreds of individuals, youth and families. From 2004-2016, she served as the founder and executive director of Urban Neighborhood Services (UNS), a one-stop shop social service agency providing a range of programs and initiatives such as financial literacy, veterans support, health education, LGBTQ resources, legal assistance, college prep, reentry services for the formerly incarcerated, job and housing assistance, mental health services and youth leadership development.

During her tenure at UNS, Ms. Frontus also founded two coalitions to address gun violence in the Coney Island community. In December 2009, she created the Coney Island Coalition against Violence and was elected as its co-chair. In December 2013, after two back-to-back fatal shootings in the community, she founded The Coney Island Anti-Violence Collaborative and served as the acting chair of the group until December 2015. From 2015-2017, she served on the steering committee of the organization.

Ms. Frontus has had a long commitment to public service dating back to high school. As a young student at Edward R. Murrow High School, she was very active in Council for Unity and organized events at her school to promote cross-cultural dialogue. As a college student at NYU, she founded a chapter of Council for Unity on campus and organized various events to promote racial, ethnic and religious tolerance and unity. Over the years she served on the Community Advisory Board at Coney Island Hospital, the Community Learning Schools Advisory Board at P.S. 188 and the NYPD 60th Precinct Community Council. She’s also run a book club at the Coney Island Public Library to promote reading and literacy. Ms. Frontus’ record of service has earned her various awards including the 2014 Characters Unite Award from the USA Network/ NBC Universal. She was one of ten national recipients recognized by the network for combating hate, intolerance and discrimination and making significant contributions to promoting greater tolerance, respect and acceptance in their communities.