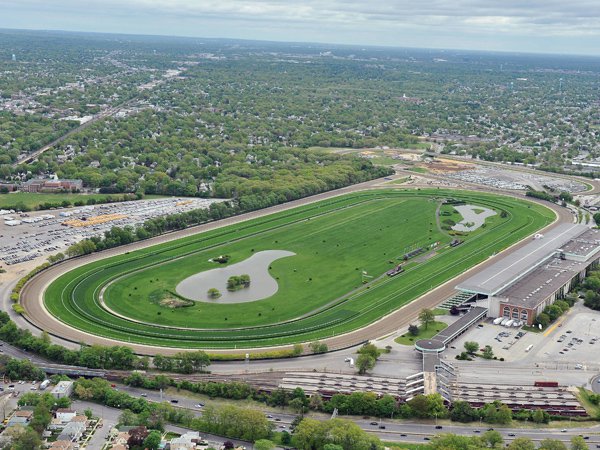 On Monday July 31, 2017, Empire State Development (ESD) released a long-awaited request for proposals to develop land at Belmont Park. Bidders have until September 28, 2017 to submit a proposal.

After a decade of uncertainty regarding redevelopment at Belmont Park, I am cautiously optimistic of the language within the request for proposal. Community engagement is an important component of this RFP. Developers must coordinate with the local community as well as meet the community's social, economic and environmental sustainability standards and expectations

Respondents of RFP must list community amenities that will be included in the project as well as a detailed plan for community outreach. Given the Sites are adjacent to an existing residential community, it is important to detail how the Project will be integrated into the surrounding fabric.

In 2016, ESD scrapped all proposals to redevelop Belmont, including a 25,000-seat soccer stadium for the New York Cosmos, after a long-delayed four-year process.

The new RFP is similar to that 2012 request in that it includes the same two parcels for potential development — 28 acres south of Hempstead Turnpike close to the grandstand and 8 acres west of the Belmont Park clubhouse that borders the LIRR station.

Developers must bid on both parcels; they also can propose an alternative development that includes an additional 7 acres north of Hempstead Turnpike.

According to the RFP, proposals must be “complementary” to the existing racetrack, maximize economic benefit to the state, use environmentally friendly design practices, feature “meaningful” participation from minority, women and veteran-owned businesses, provide jobs for area residents and benefit the surrounding neighborhoods of Elmont and Floral Park.

A copy of the Empire State Development Request for Proposals Itinerary can be found here.

The following are significant dates under the RFP Process:

RFP states that proposals should strive to address the following development objectives: