Please check out this page to see what I’m doing to help our community as your Assemblyman. On this page, you’ll find information on bills I’ve supported, event I’m hosting, and issues I’m tackling to make Rockland County an even better place to work, raise a family, and retire.

If you have any questions, comments or concerns, please feel free to contact me. I look forward to hearing from you!

Thanks for stopping by, 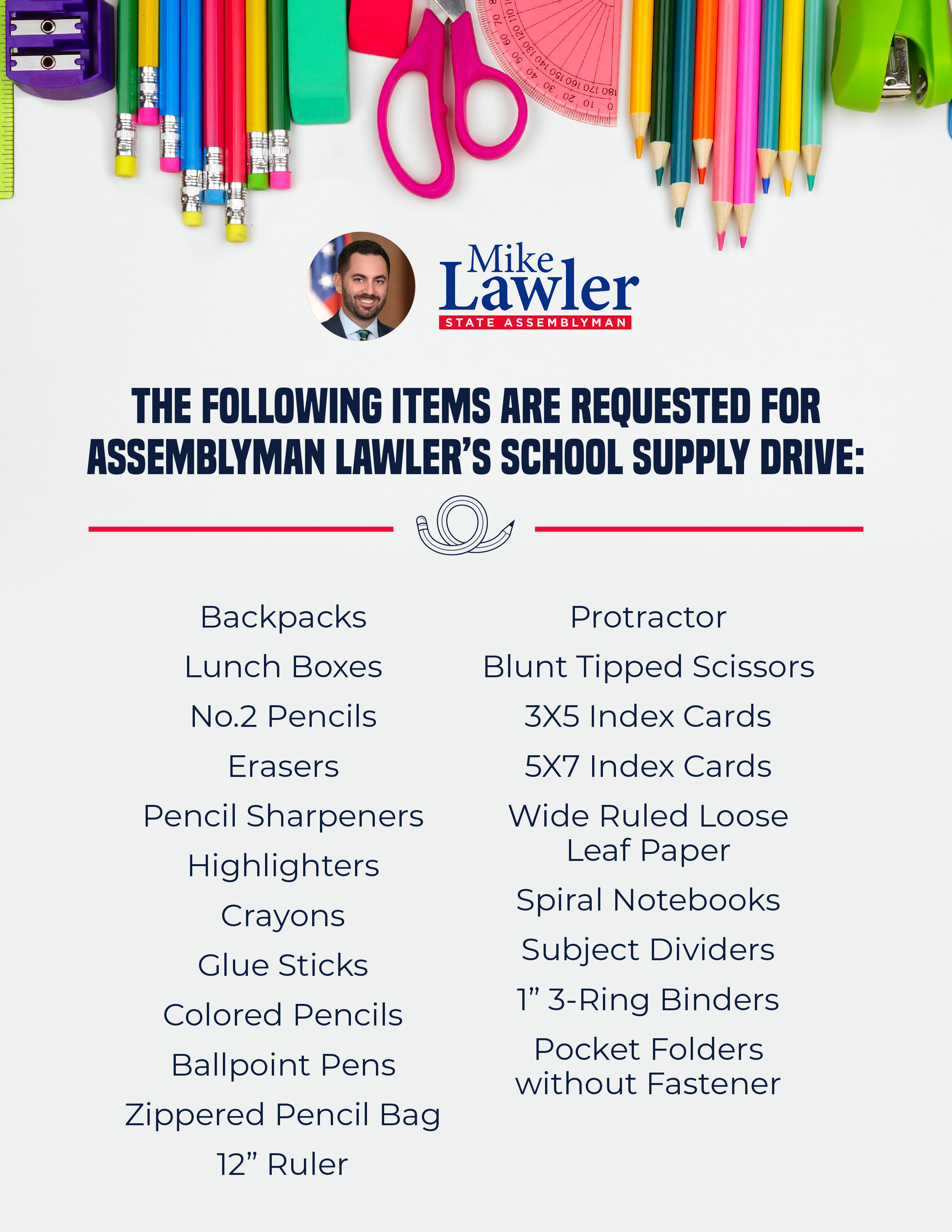 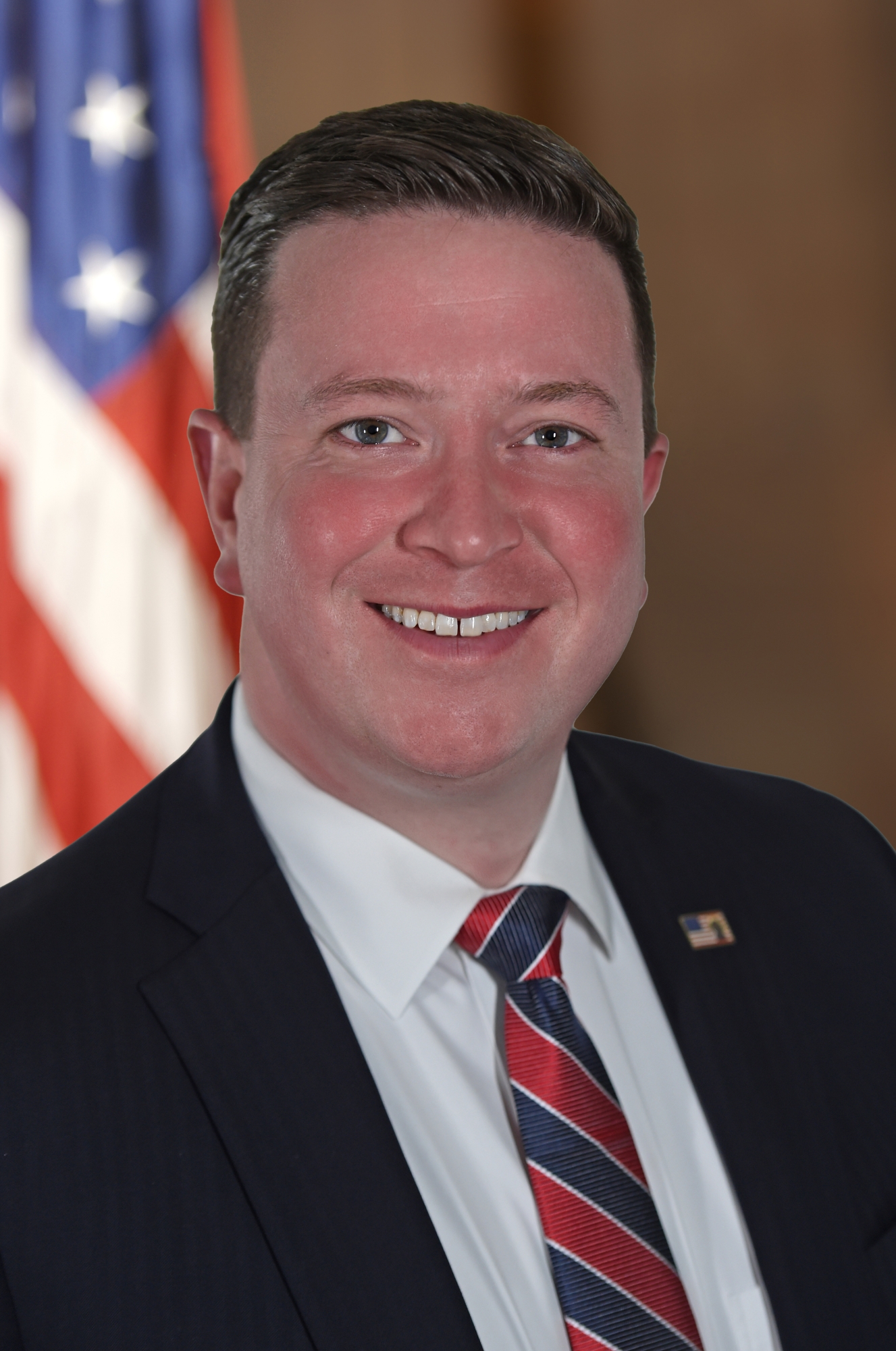 Mike Lawler was elected to the New York State Assembly on November 3, 2020. His district is comprised of the southern portion of Rockland County.

As an Assemblyman, Mike will work to reduce the state’s onerous tax burden, bring fiscal discipline to its budget, provide law enforcement with the resources needed to do its work, and craft legislation to improve public safety.

Mike is a lifelong Rockland County resident and graduate of Suffern High School. In 2009, he earned a degree in Business Administration with a double major in Accounting and Finance from Manhattan College. His hard work earned him the distinction of Valedictorian of his graduating class.

Prior to being elected to the Assembly, Mike served as Deputy Town Supervisor in Orangetown under Supervisor Teresa Kenny, and previously worked in the Westchester County Executive’s Office as an advisor to Rob Astorino. In those roles, he gained invaluable experience dealing with issues ranging from crafting a disciplined budget to public policy and community outreach initiatives.

Previously, Mike served as Executive Director of the State Republican Party and has helped secure the election of candidates at federal, state, and local levels.

In addition to his distinguished public service career, Mike is also a successful small-business owner. He will bring his experience and knowledge from the private sector – he previously founded his own government affairs and public relations firm – to best serve his constituents.

Mike and his wife, Doina, live in Pearl River.

Pearl River, NY... 9/9/2021… Assemblyman Mike Lawler (R,C,I,SAM-Pearl River) released the following statement after unveiling new legislation in order to honor the 20th anniversary of the September 11th attacks. The two bills, A.8191, which would...

Lawler: Cuomo's Last Act As Governor Is A Disgusting Betrayal

Pearl River, NY — Assemblyman Mike Lawler (R,C,I,SAM-Pearl River) released the following statement after Governor Cuomo's announcement that he had commuted the sentence of David Gilbert, a former member of the radical Weather Underground, who took...

A Statement from Assemblyman Lawler on Governor Cuomo's Resignation

Albany, NY — Assemblyman Mike Lawler (R,C,I,SAM-Pearl River) released the following statement following the announcement of Governor Cuomo's resignation.“It is past due time that Andrew Cuomo resigned from office after 11 years of bullying,...

Lawler: Andrew Cuomo and His Taxpayer-Funded Attorneys Are an Embarrassment to New York

Albany — Assemblyman Mike Lawler (R,C,I,SAM-Pearl River) blasted the New York State Parole Board for their release of Robert McCain after a newly released transcript of his parole board hearing was uncovered. “Robert McCain has shown...
View All Recent News