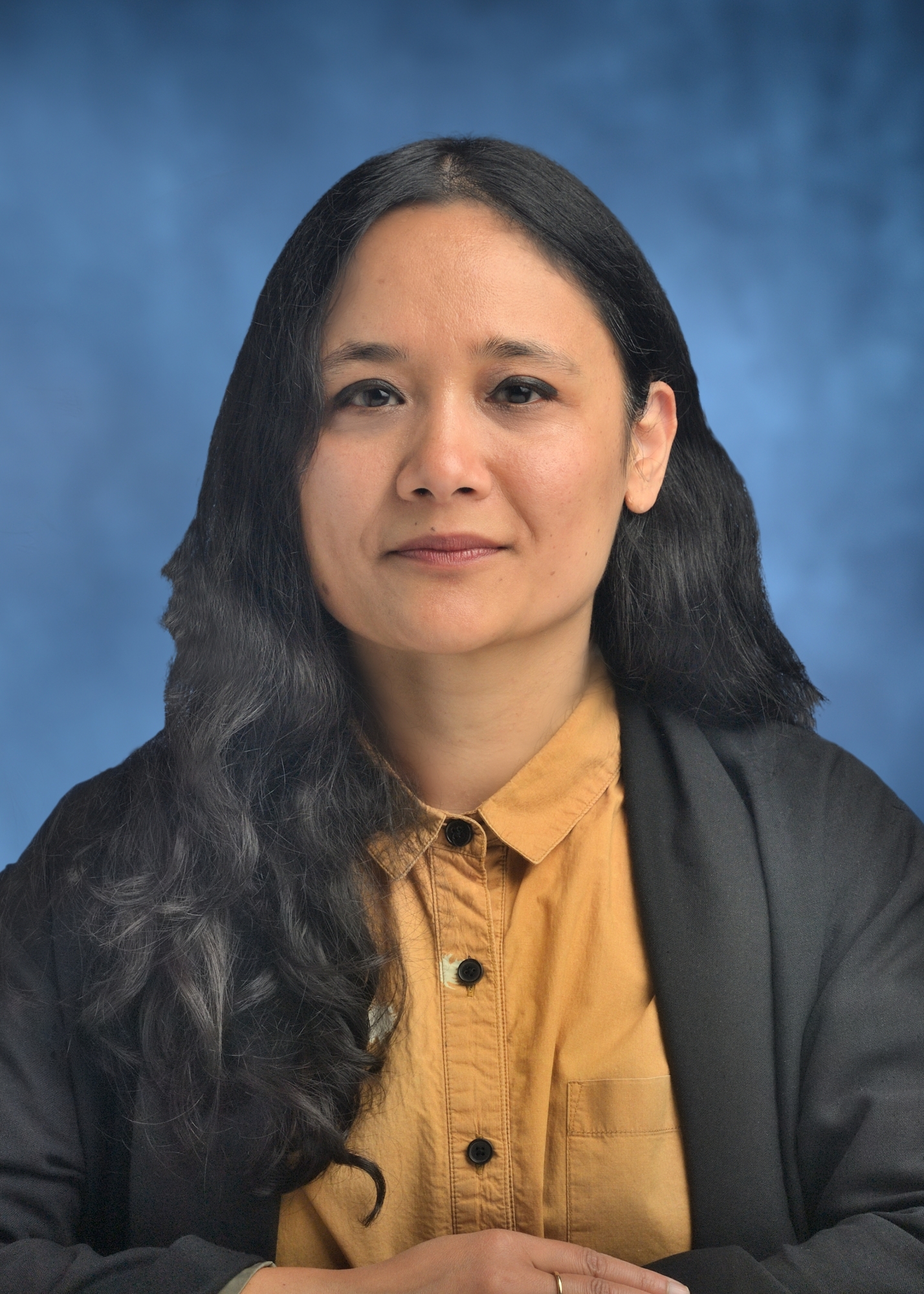 Sarahana Shrestha was born and raised in Kathmandu, Nepal, and moved to the United States in 2001 as a student. She became naturalized as an American citizen at the Ulster County Courthouse in 2019.

Growing up in Nepal, Sarahana lived through a historic uprising for democracy against a centuries-old monarchy, and a decade-long civil war that claimed lives and transformed the country forever. Her view of justice and democracy was shaped by bearing witness to extreme wealth inequality, the intersection of ethnicity, caste, gender, religion, and class, and the impact the addition of public goods, such as roads, had on previously neglected communities.

In the Hudson Valley, Sarahana found her bearings as a climate organizer. She joined campaigns to stop fossil fuel plants and to bring energy democracy to New York State. She decided to run for office because this moment of crisis demands bold action on everything that constitutes our safety net: climate, housing, healthcare, public education, jobs, worker rights, childcare, and more.

The onset of the Covid-19 pandemic confirmed Sarahana’s belief that the investments in our future must be in social and care infrastructure. In the Hudson Valley, lifelong residents witnessed neighborhoods change overnight due to the volatile housing market, working parents were left to juggle childcare and work, and essential workers had no option but to risk their lives. Sarahana recognizes that the reactive temporary measures put in place are not enough to protect us from increasingly frequent emergencies under climate change in an unsustainable economy. To be resilient, we must guarantee stability to working families, build infrastructure for the public good, and organize our economy toward well-being, not profits.

Sarahana is proud to be the first New York State legislator of Nepali origin, and only first-generation immigrant to represent this district in its history. She lives in the Town of Esopus with her husband, their dog, and several free-spirited chickens. 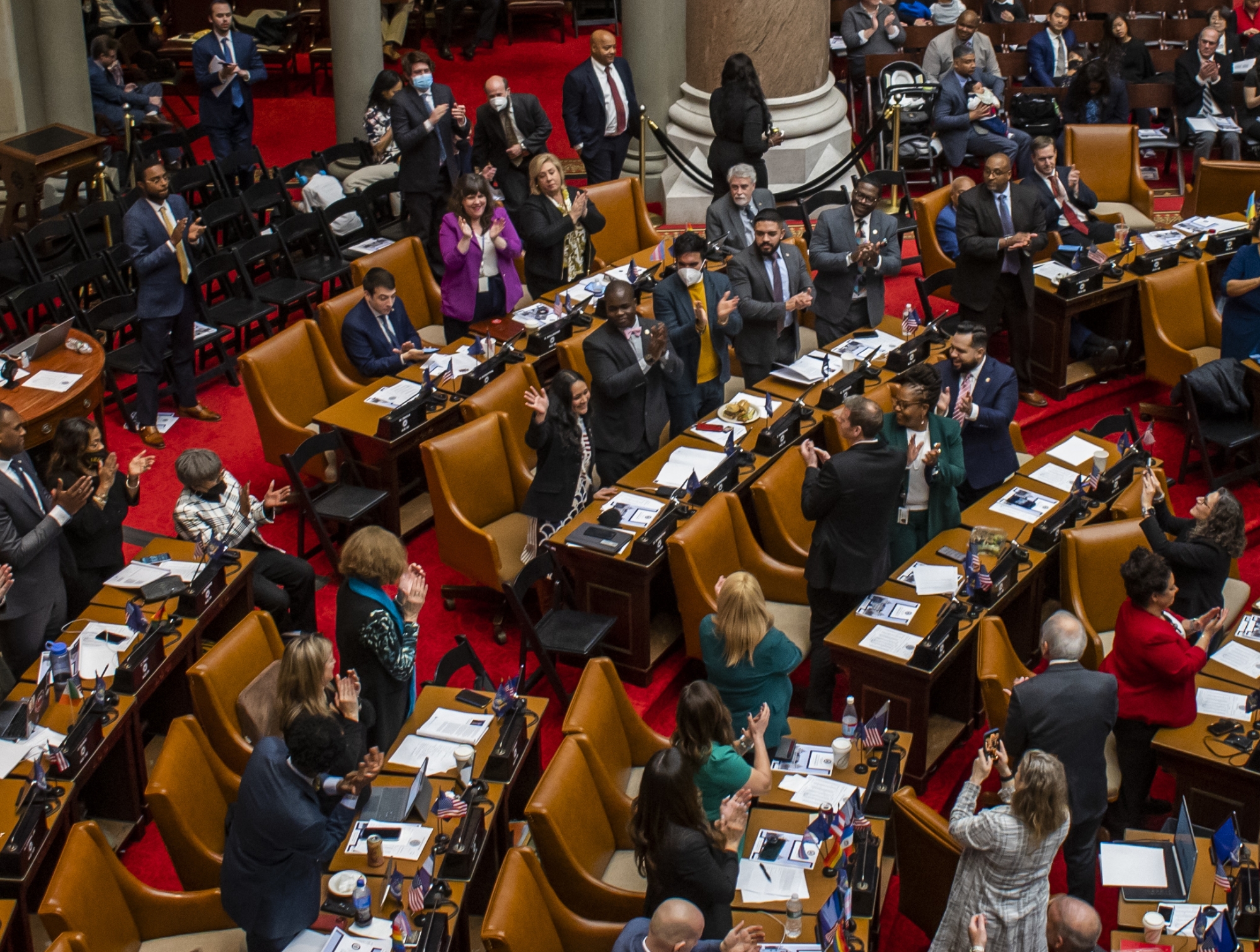 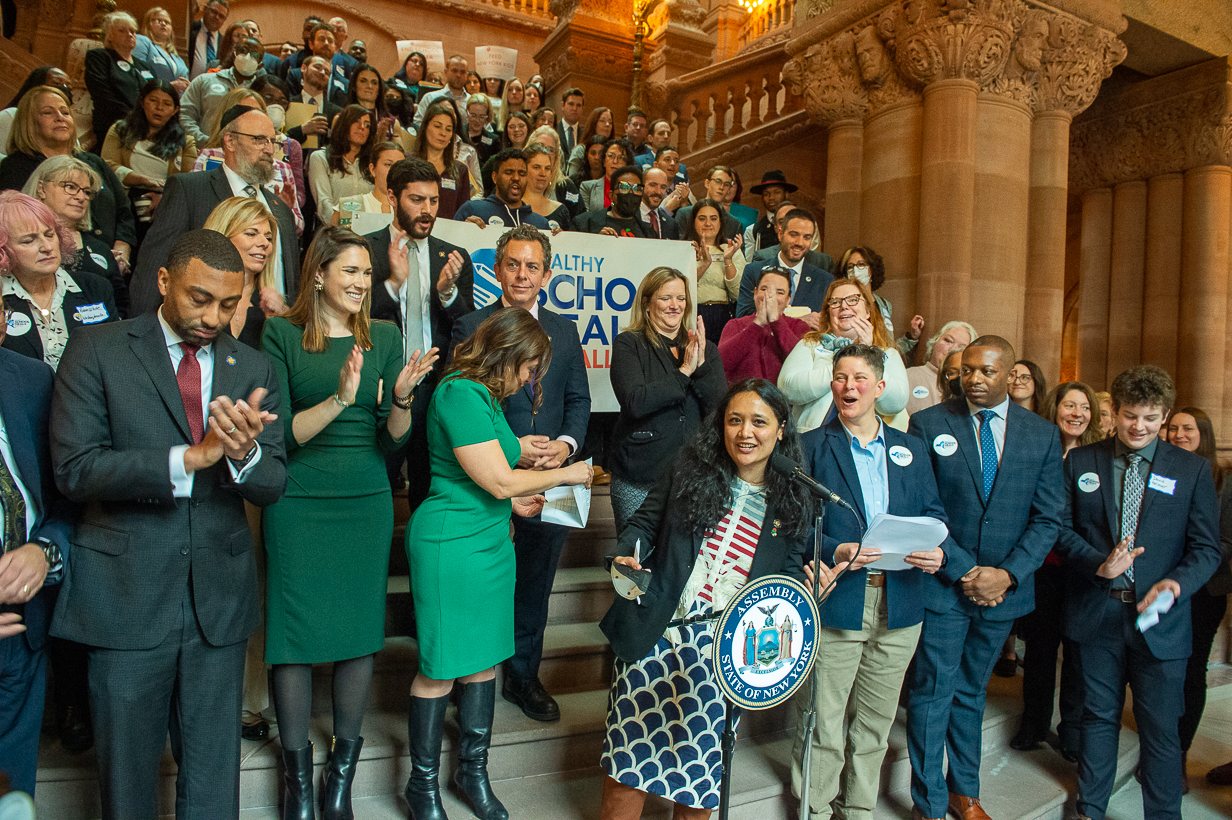 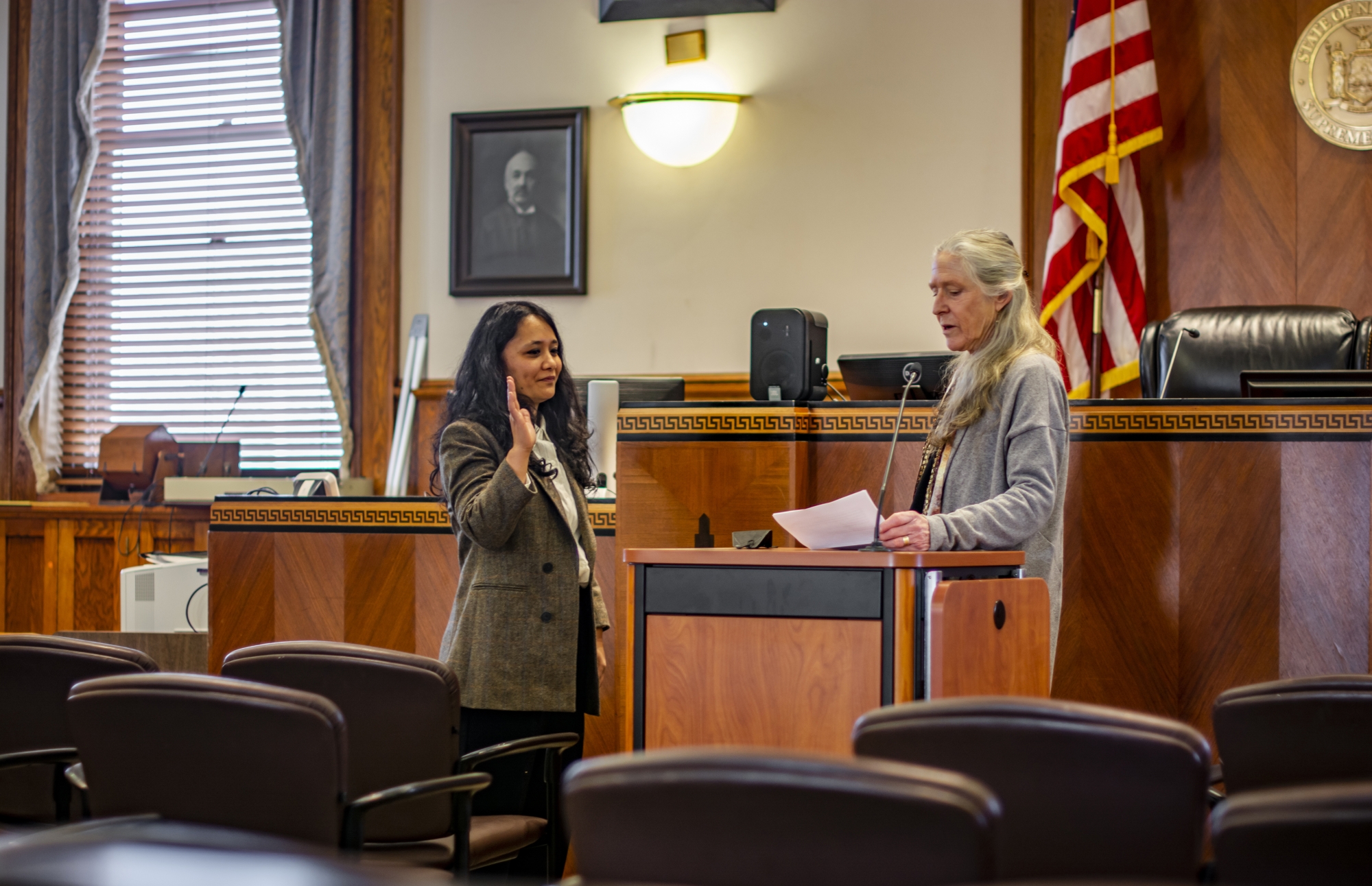 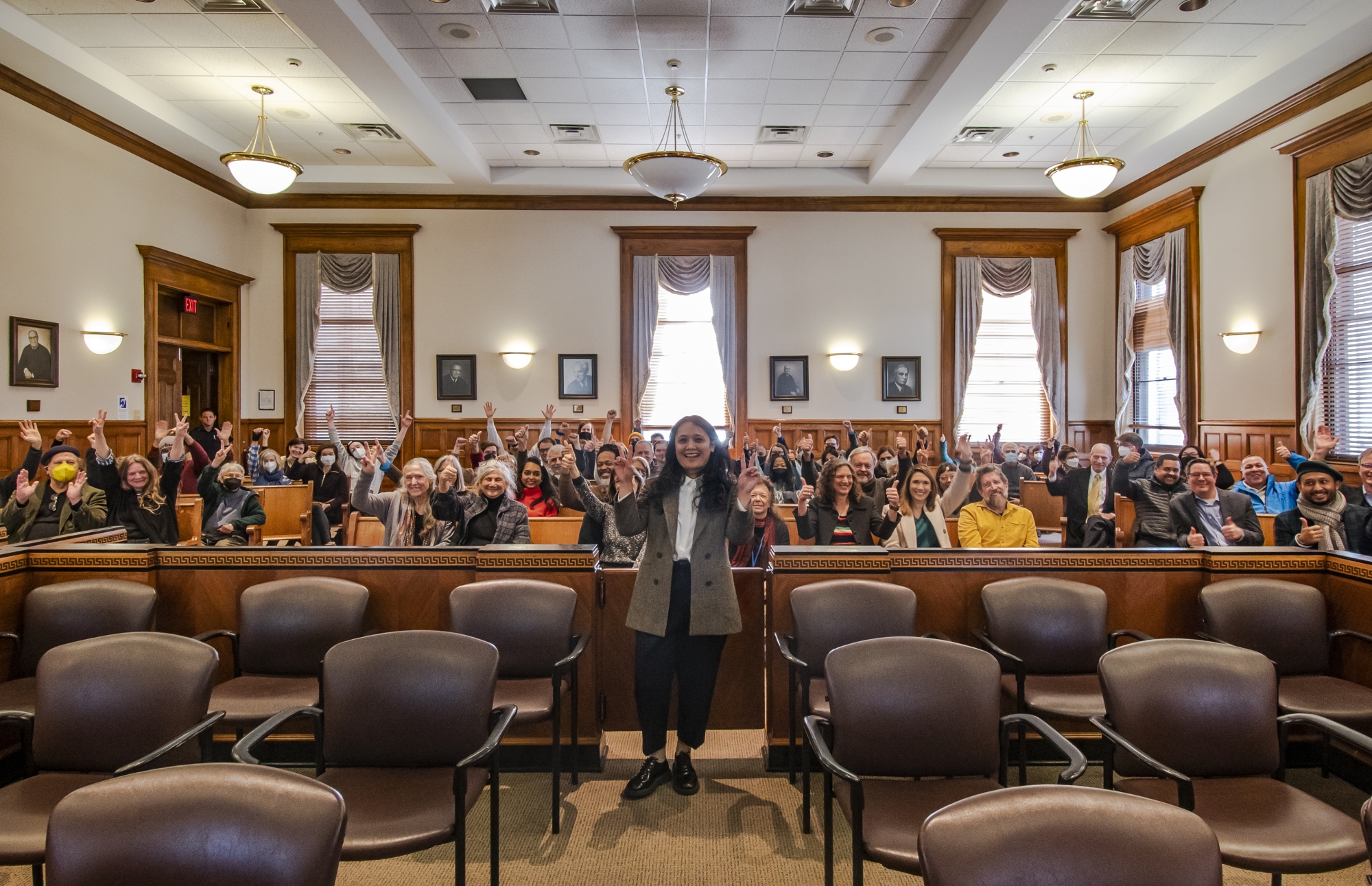 Kingston, NY: Assemblymember Sarahana Shrestha (D-Esopus) spoke in Kingston alongside Hudson Valley advocates to call for raising the upstate minimum wage to $20 by 2026, and for it to catch up with the statewide minimum wage thereafter. The legislation...

ALBANY, NY — Governor Hochul laid out her broad policy agenda in her State of the State speech yesterday. Below is Assemblymember Shrestha’s statement on some of the policies: “I welcome the Governor’s prioritization of investment in mental health,...

ALBANY, NY — Assemblymember Sarahana Shrestha (D-Esopus) joined colleagues in Albany, on the second day of session, for a press conference to call on the Governor to fund a universal school meals program.  The federal program funding for the program,...
View All Recent News