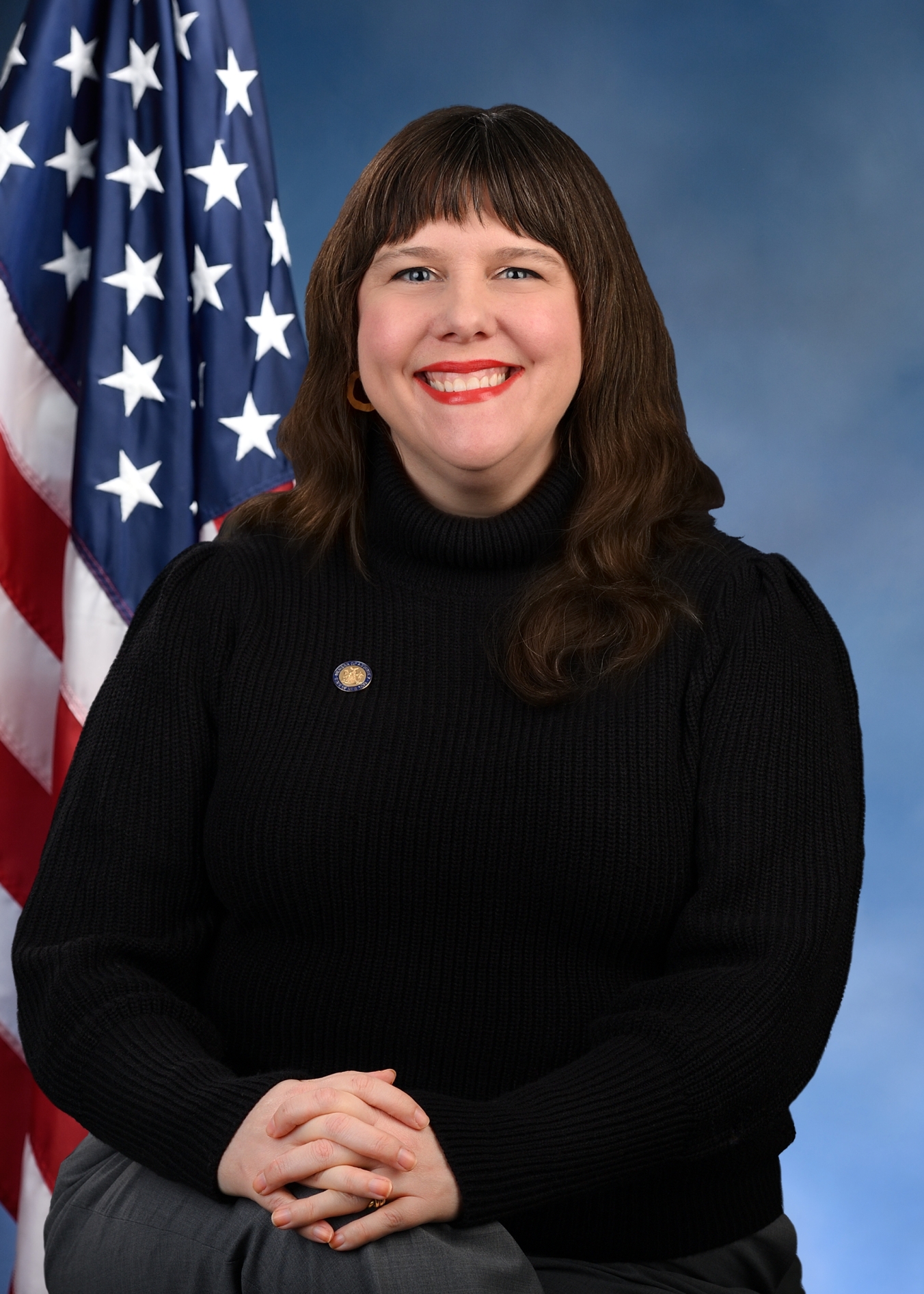 Emily Gallagher is an activist, organizer and nonprofit professional who serves as the Assembly member for New York’s 50th District (Greenpoint, Williamsburg Clinton Hill, Ft. Greene, Brooklyn). Gallagher's career has been focused on fostering a relationship of mutual empowerment between local communities and the institutions that serve them.

A native of Rochester, New York, Gallagher graduated from Ithaca College in 2006 where she majored in Cinema and Visual Studies with a dual minor in Art and Art History. This path led her to New York City, where she worked several jobs in art galleries and as an artist assistant. During this time, she struggled to make ends meet, sometimes balancing up to five part-time jobs at once. Gallagher developed a deeper sense of the profound inequalities and challenges confronting working people in New York and became passionately interested in the stories of her Greenpoint neighbors, particularly the district’s rich history of local community activism.

Eventually, Gallagher transitioned to work in Museum Education in New York City history, including several years at the Lower East Side Tenement Museum and Brooklyn Historical Society. In 2015, she became the Community Affairs Director for Hostelling International, a federation of youth hostels around the world with an iconic location in Harlem, where she worked to improve environmental sustainability and develop deeper cooperation between the tourism industry and the local communities where it operates.

A passionate lifelong volunteer, Gallagher spent her free time community organizing in Greenpoint and Williamsburg, eventually becoming the co-chair of the environmental and social justice activist group Neighbors Allied for Good Growth (NAG) from 2008-2015, and penning a weekly column for the local paper, The Greenpoint Star, beginning in 2015. Gallagher focused on the intersectional nature of the problems facing her community, especially around environmental degradation, health inequality, tenants’ rights and a rapidly gentrifying waterfront.

After participating in the fight against waterfront luxury re-zonings in 2008, Gallagher joined several grassroots organizations. That fall, she was appointed as a member of Brooklyn Community Board 1. In 2020, Gallagher was elected North Brooklyn’s first new member of the Assembly in nearly 50 years. It is her passion for grassroots activism that brought her to state government, and working for her constituents' needs remains her top priority. Gallagher seeks to bring transformational change to New York, protecting the environment and guaranteeing a dignified life for all.