You can find out about upcoming events and the achievements of our community in the 52nd Assembly District. You can also learn about legislation I sponsor and the committees I serve on. In addition, you can use the Assembly website to stay apprised of legislation that impacts our state, the state budget, and legislative hearings.

I am proud to represent you in state government and to advocate for policies to improve the lives of my constituents and people across the State. Together, we have built support for gun violence prevention laws, voter and campaign finance reform, and initiatives to protect women, immigrants, and families. I also work diligently to improve our health care and our educational system, especially for people with disabilities.

I encourage you to ask questions, raise concerns, share your ideas for legislation, and remain active in the government processes that affect you. Join my email list and read my monthly newsletter.

If you have questions about legislation or other constituent concerns, please email simonj@nyassembly.gov or call my Brooklyn office at 718-246-4889 or my Albany office at 518-455-5426.

Thanks for visiting, and thank you for the opportunity to serve you. 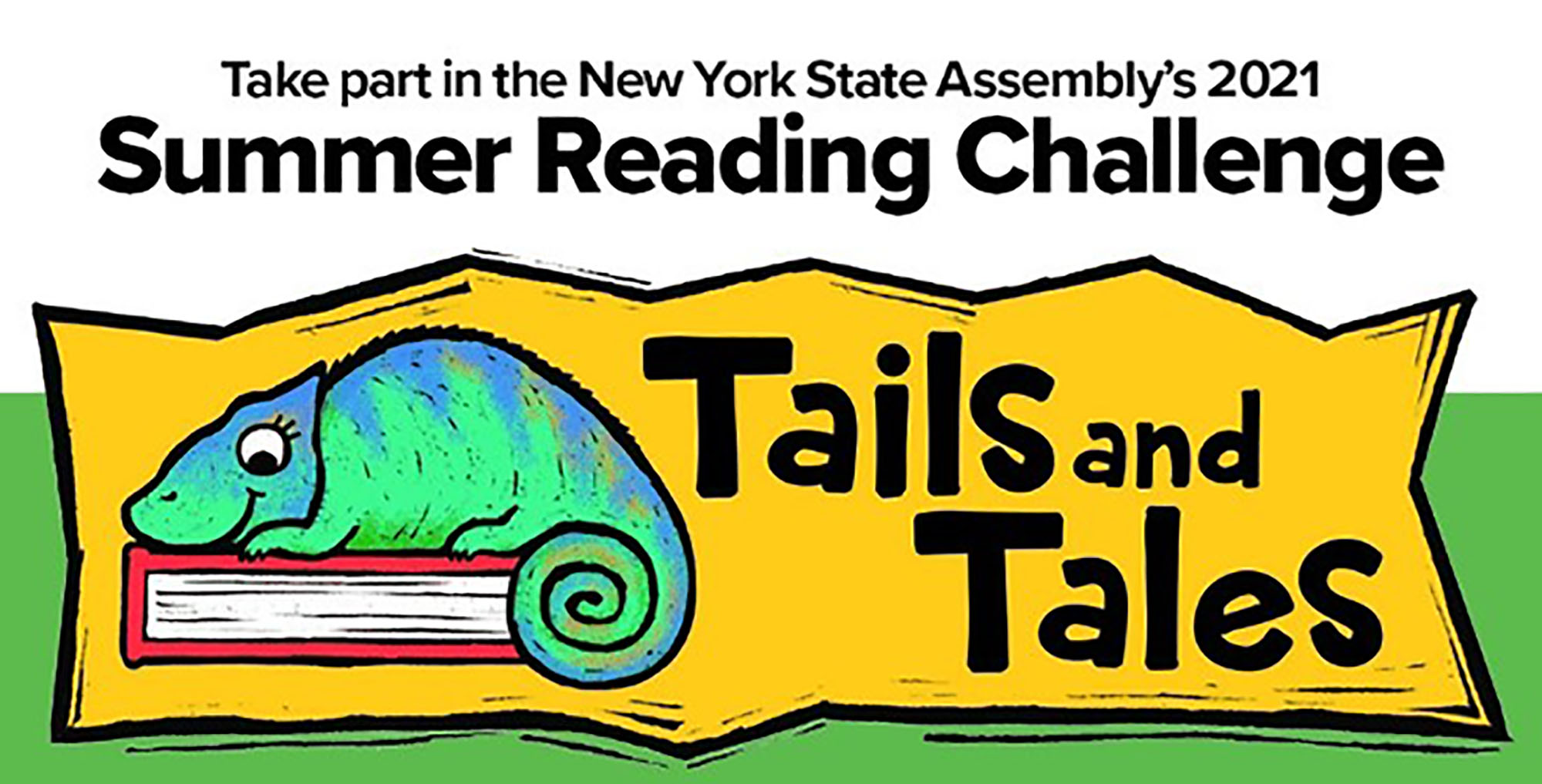 Jo Anne grew up in a working class neighborhood in Yonkers, NY. She was the oldest girl in a family of five. She learned early the value of family, commitment and respect for others from her father and mother, the daughter of Italian immigrants. She brought these values to her profession and her community advocacy.

The first in her family to attend college, Jo Anne graduated Iona College with a Bachelor's Degree in Communication Sciences, Gallaudet University with a Master's Degree in Education of the Deaf, and Fordham University School of Law, where she earned her law degree at night while working full-time.

After stints as a judicial law secretary and teaching in Hofstra University School of Law's clinical program, she established a disability civil rights law firm in Downtown Brooklyn. Jo Anne is a nationally recognized expert in her field and her work was recently featured in the New York and National Law Journals. Jo Anne is also an adjunct Assistant Professor of Law at Fordham.

Since 1981, Jo Anne has made her home in Brooklyn, where she earned a reputation as an effective community leader. Jo Anne has worked throughout Brooklyn's communities to change the way decisions are made so as to increase environmental justice and bring fiscal responsibility to the public agenda, increase affordable housing, street safety and access to education.

She served as President of the Boerum Hill Association and chaired its Traffic & Transportation, Land Use and Atlantic Yards committees. Jo Anne was a Founder or Co-founder of numerous organizations including the Downtown Brooklyn Coalition, BrooklynSpeaks.net, Council of Brooklyn Neighborhoods, Friends of Douglass/Greene Park; Hoyt-Schermerhorn Task Force, Association on Higher Education And Disability (AHEAD) where she is also general counsel, and the Downtown Brooklyn Traffic Calming Task Force. She chaired the Gowanus Community Stakeholder Group and Gowanus Expressway Community Coalition. Jo Anne is a member of the ARISE Coalition, which seeks to improve educational and life outcomes for NYC's children with disabilities. She is the former President of Everyone Reading, Inc.

In 2004, she was elected female District Leader and State Committeewoman for the 52nd Assembly District where she has put principle over politics. She was in the forefront of movement to bring new leadership to the party. Her hard work helped lead the way to long-overdue reforms.

Jo Anne is also a member and a former member of many political clubs, including the country's oldest political club focusing on disability rights.