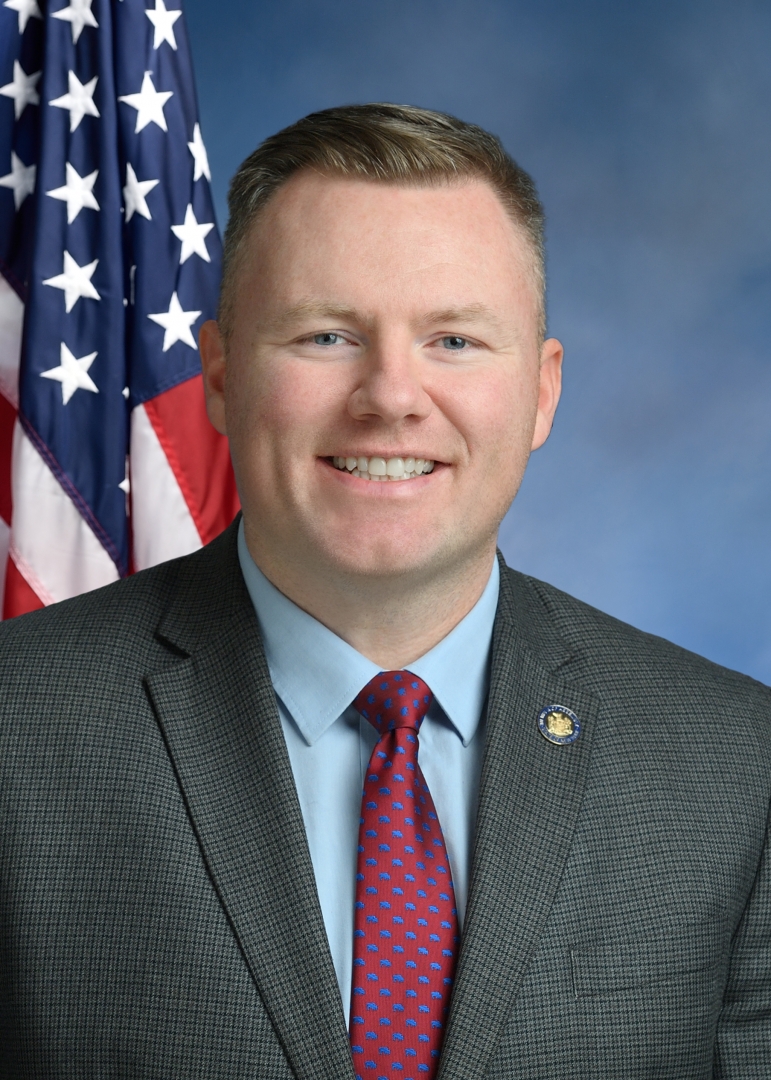 Pat Burke is a Buffalo native, where he resides with his wife and three kids. From January of 2014 to December of 2018, Pat served the community as an Erie County Legislator. He also serves as a political science instructor at Buffalo State College.During Pat’s tenure on the legislature, his notable legislative accomplishments include a ban on microbead plastics, a repeal of Sunday Blue Laws, a million-dollar emergency fund created to combat the opioid crisis and the formation of the Erie County Broadband Committee.With three kids of his own, protecting the health and well-being of children has been at the forefront of Pat’s legislative efforts. He banned smoking in a vehicle with children, wrote the PENCE Bill (Prevention of Emotional Neglect and Child Endangerment) to end harmful gay conversion therapy, and championed a local law implementing a Youth Concussion Protocol to ensure the safety of minors playing contact sports.Pat also introduced legislation that would make the pharmaceutical industry pay its fair share to keep our local drinking water free of medical waste, and not pass the burden onto taxpayers. And, he introduced the Invest in Erie, Invest in America Act promoting and encouraging local businesses in Erie County.