In addition, you can use the entire Assembly Web site as a great way to stay apprised of new legislation that impacts our state as well as the Assembly District. I encourage you to visit this site often to keep yourself up to date on various issues, news and legislative hearings.

Thank You for visiting. 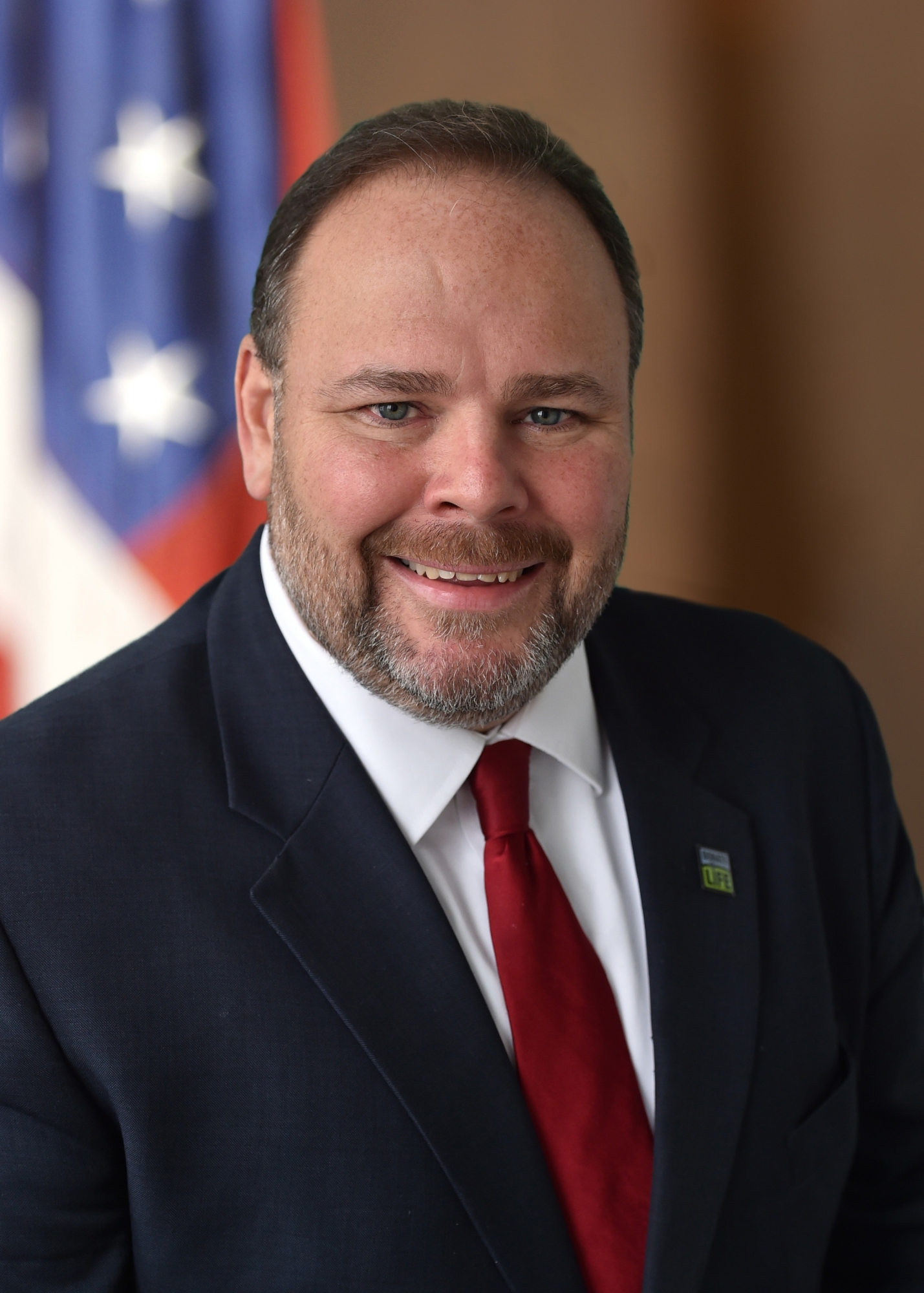 Phil was born and raised in the city of Hornell and graduated from Hornell High School in 1987. Phil is a 1991 graduate of St. Bonaventure University.

Prior to his election, Phil worked for 15 years as a local aide for several of the region’s most well-known and widely-respected lawmakers at both the federal and state levels, including Assemblyman Donald Davidsen, Assemblyman Jim Bacalles, Congressman Randy Kuhl, and state Senator George Winner.

In November 2009, Phil was elected as the representative of the City of Corning on the Steuben County Legislature. He served in that position in 2010 before taking office in the NYS Assembly in January 2011.

Phil was appointed Assistant Minority Leader in 2020 and currently serves on multiple committees in the state Assembly. He serves as the Ranking Minority Member on the Energy Committee. He also serves on the Corporations, Authorities and Commissions, Correction, Insurance, and Ways and Means committees.

Phil’s top priorities include improving the state's business climate, advocating for tax, regulatory, and unfunded mandate relief, investing in local infrastructure, promoting organ and tissue donation, and standing up for our most vulnerable New Yorkers, the developmentally disabled.

Phil resides in Corning with his wife, Laura, and their two children.