You can use this page to easily access information about the work I do both in Albany and at home to pass laws designed to build a stronger, healthier and more vibrant New York.

You can contact me with issues of concern, legislation you support or oppose, or ideas to help make our community stronger, healthier and safer. 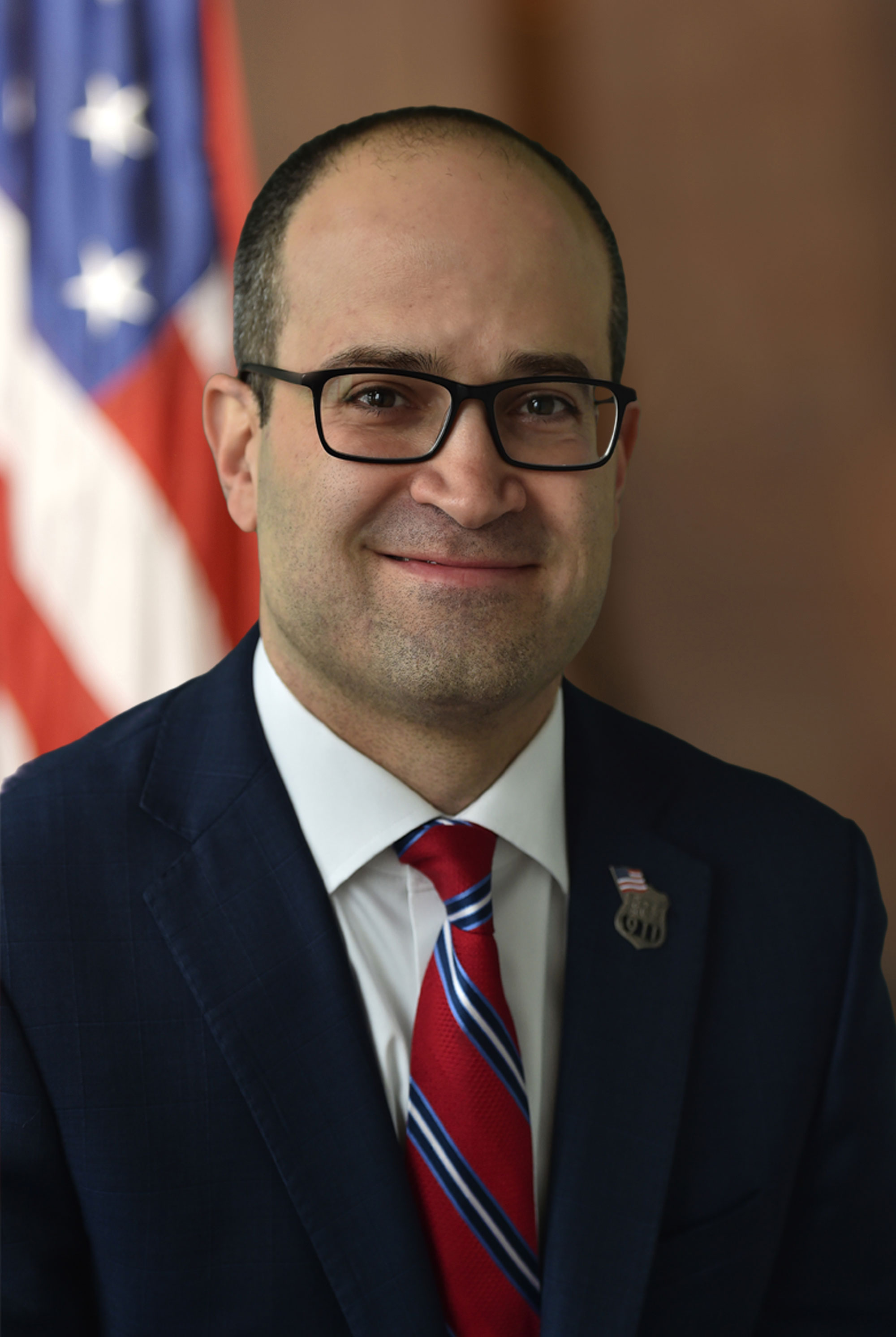 Long Island native Ed Ra was first elected to the New York State Assembly on November 2, 2010. His district includes parts of the towns of Hempstead, North Hempstead and Oyster Bay in Nassau County.

Assemblyman Ra serves as Ranking Minority Member of the Assembly Ways and Means Committee. The committee vets all bills with fiscal implications, most critically the legislation that comprises the New York State budget. He previously served as Assistant Minority Leader Pro Tempore, a role in which he coordinated and led floor debate for the Conference. Ra also served as Ranking Member of the Assembly Education Committee, where he fought against the state’s overreliance on standardized testing and became a leading advocate for students with special needs.

Ra’s legislative priorities include emphasizing transparency and accountability in the state budget process, rooting out public corruption and promoting public safety. Ra led the effort to roll back and reform dangerous changes to the state’s bail and discovery laws.

Prior to his election, Ra served as a Deputy Town Attorney for the Town of Hempstead and as a legal aide in the Office of the New York State Attorney General.

Assemblyman Ra is a resident of Garden City South, where he lives with his wife, Laura and their shelter dog, Carter.