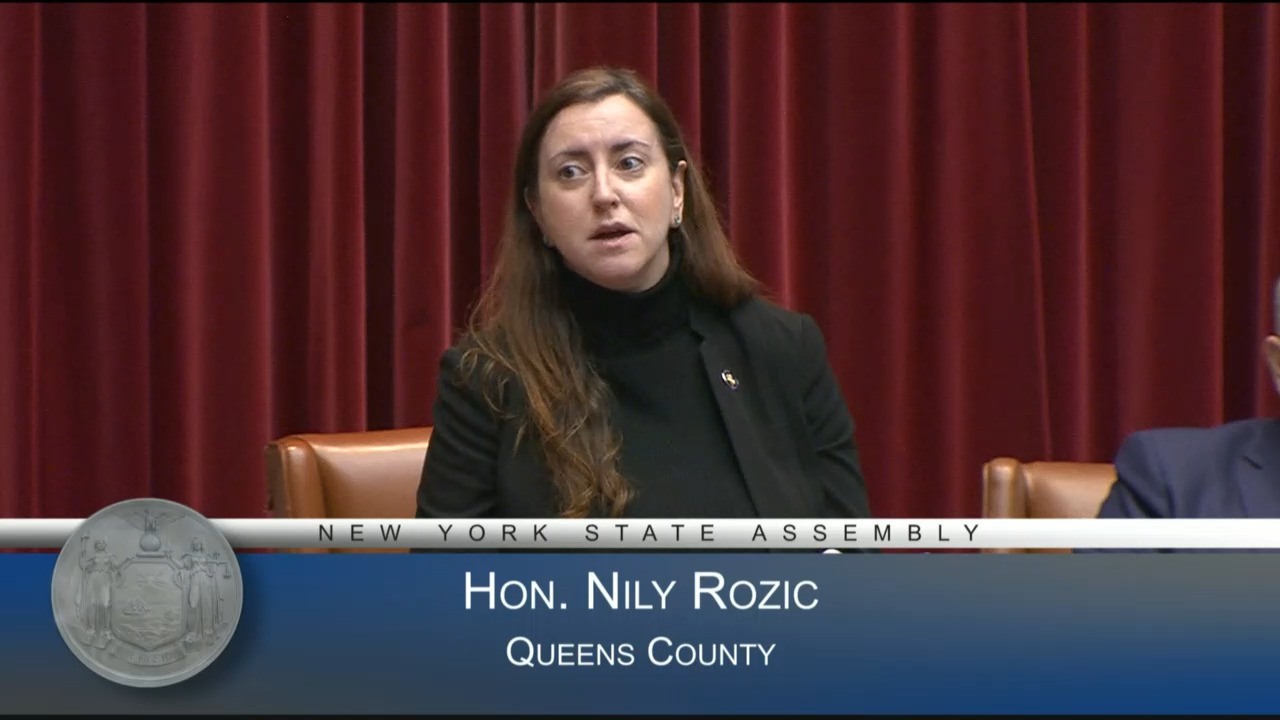 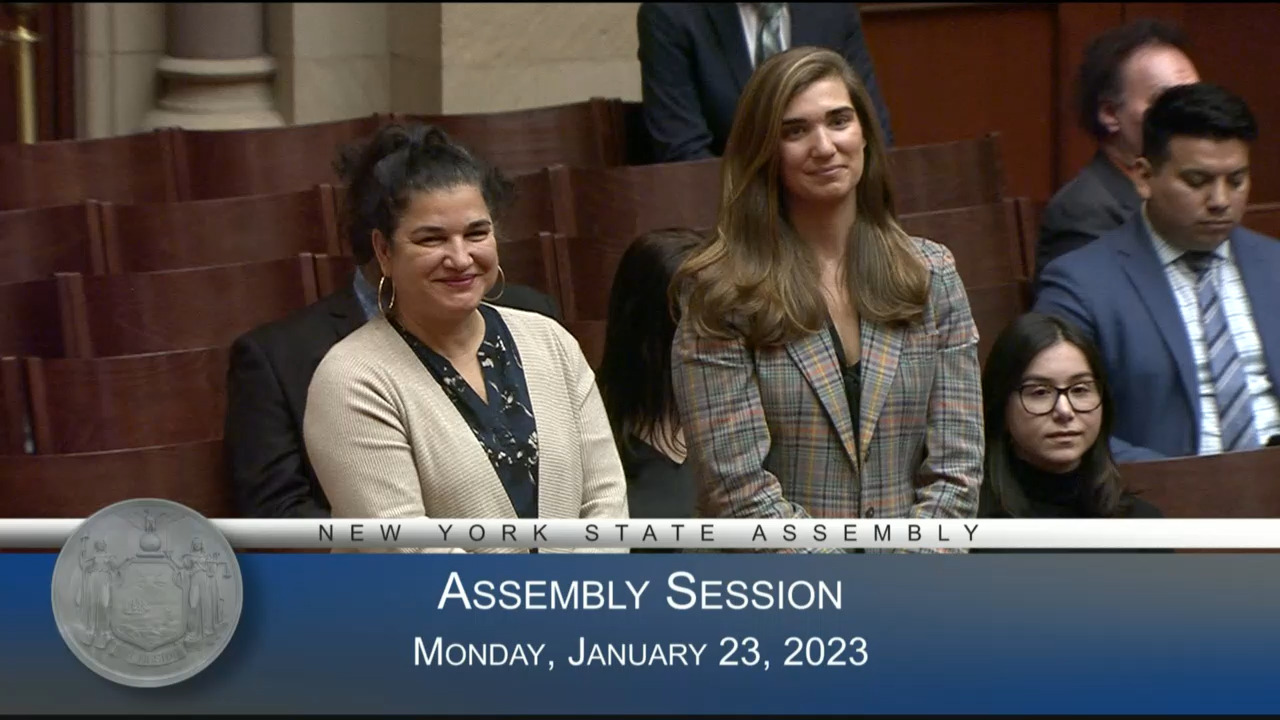 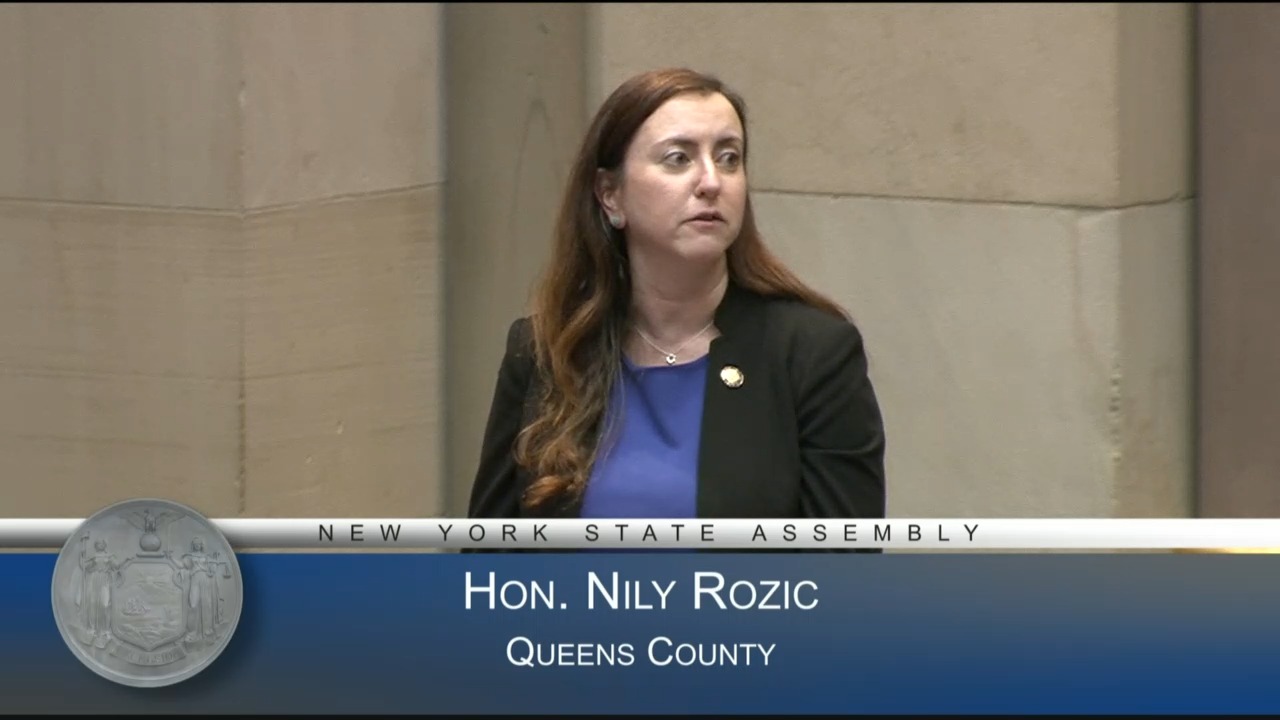 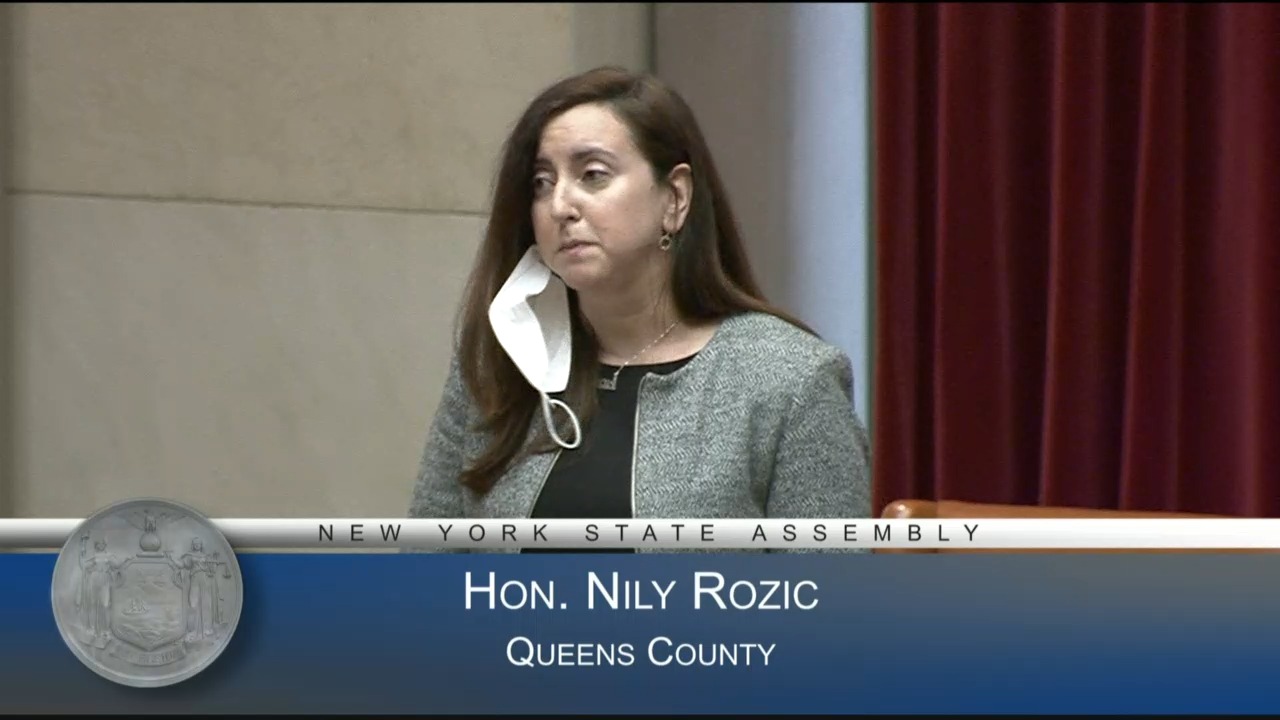 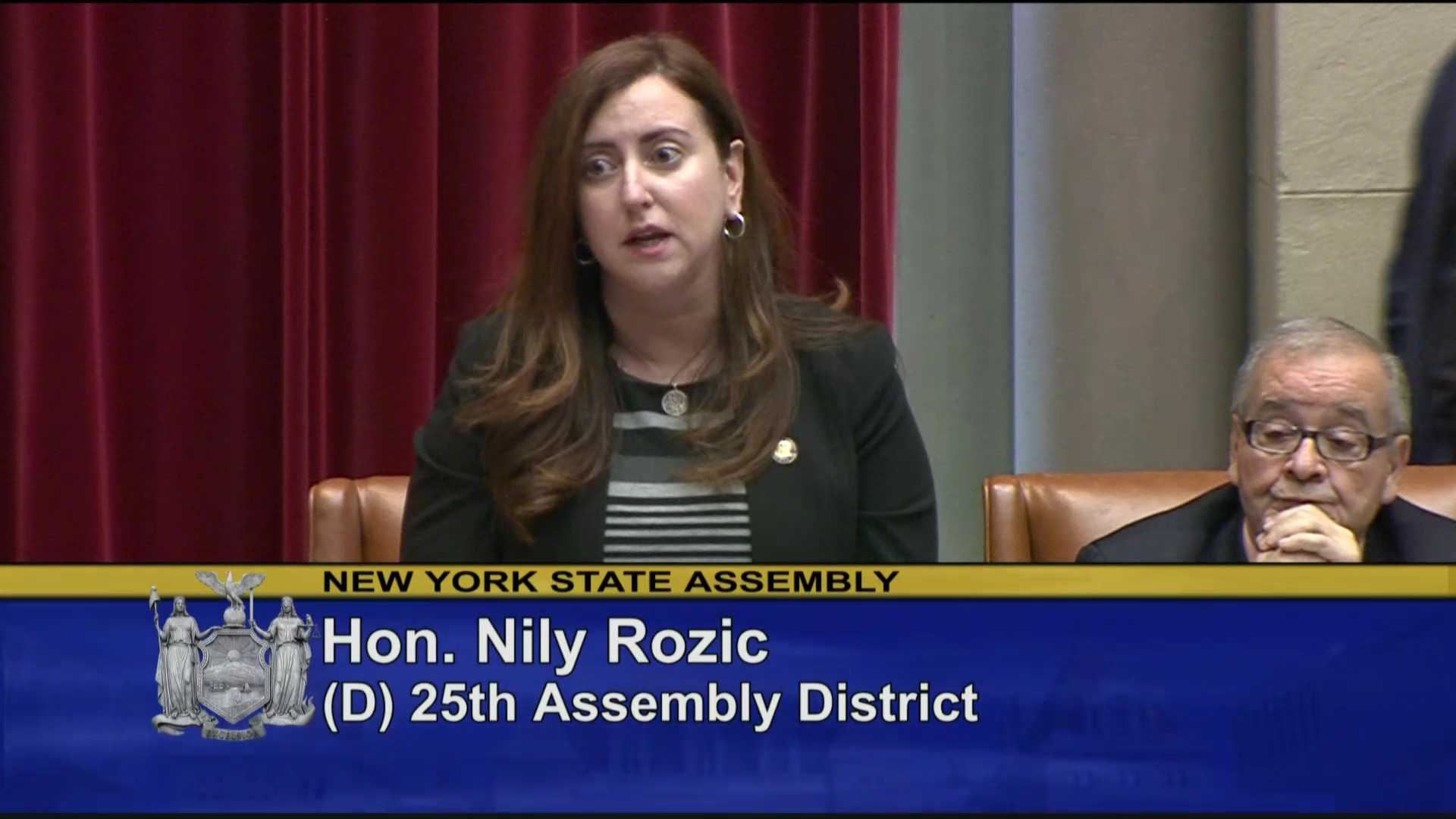 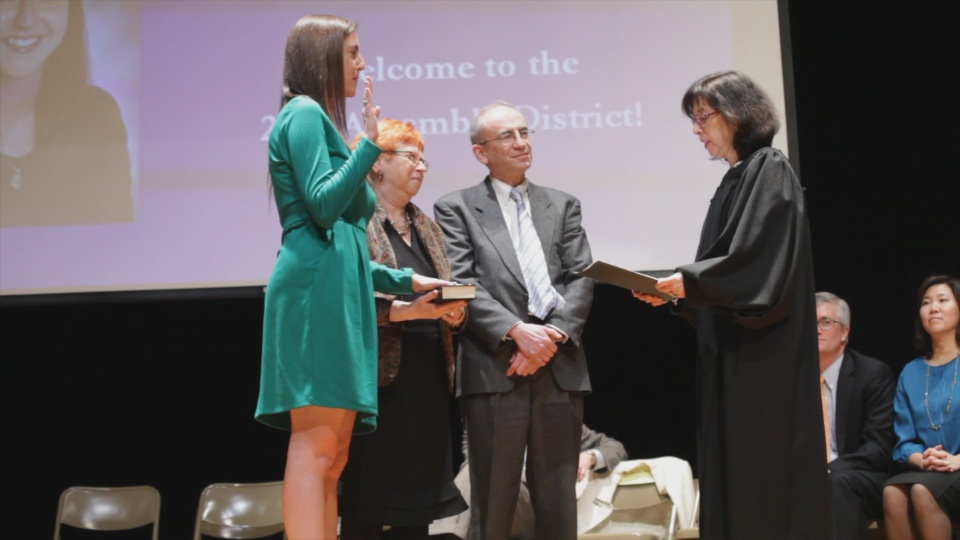 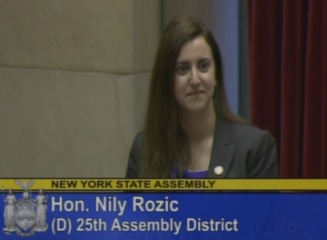 Welcome to the Assembly
January 25, 2023
Assemblymember Rozic speaks on her resolution memorializing the governor to proclaim January 27, 2023, as Holocaust Remembrance Day in the State of New York. (K.058)