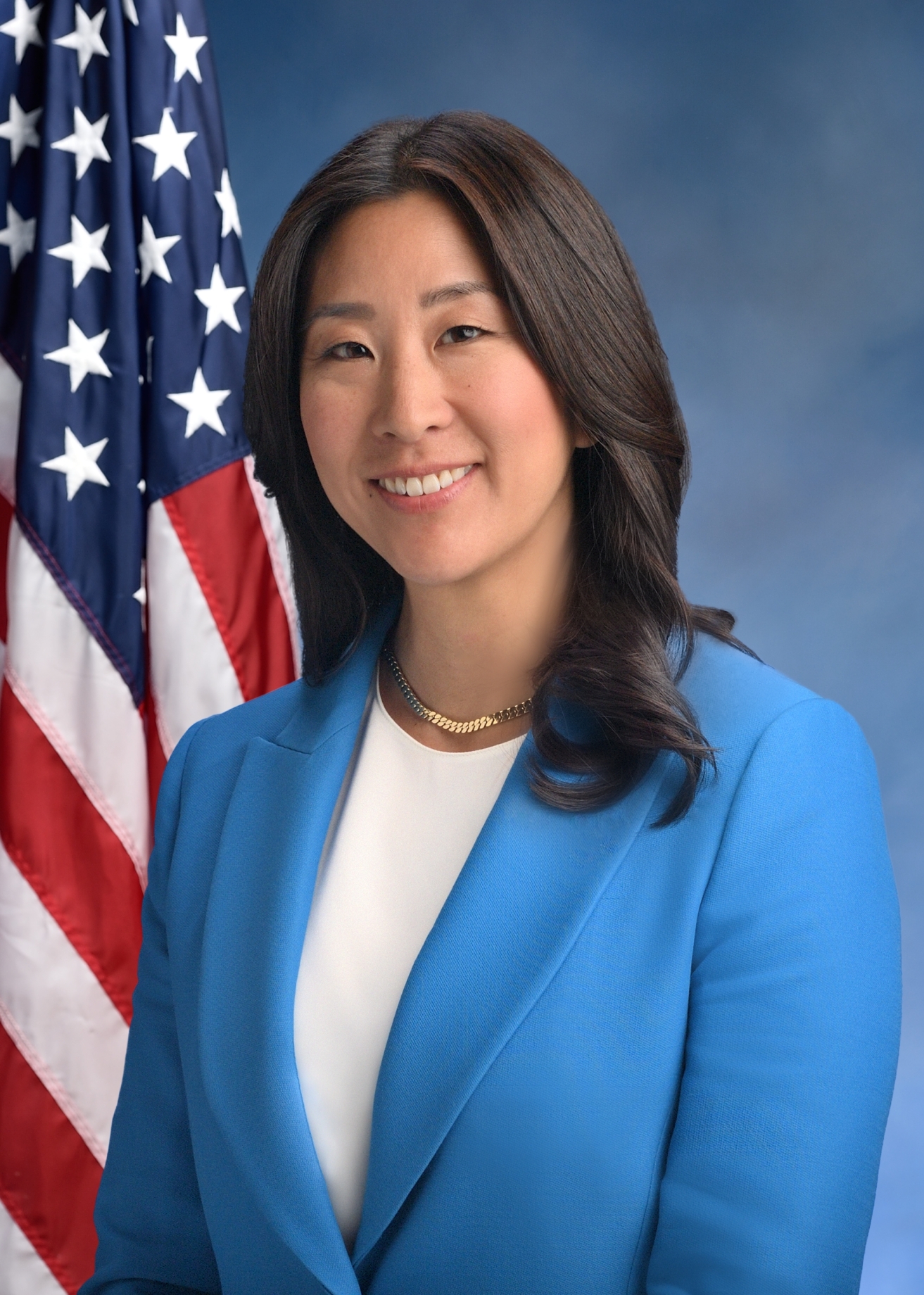 Grace Lee is a community organizer, small-business owner, mom to three children and first-generation American. She has a proven track record of successfully mobilizing and organizing around local issues, from co-founding Children First, a parent-led coalition demanding the safe cleanup of a mercury brownfield in the seaport, to empowering deaf tenants living in deplorable conditions on the Lower East Side to stand up to their building’s management and demand repairs. Grace has also been a prominent voice against anti-Asian hate in New York City. She is the first Korean American woman elected to New York State government.

Alongside her work in community organizing, Grace is the co-founder of Nine Naturals, a toxin-free beauty line for pregnant and new moms. She received her B.A. from Columbia University and her M.B.A. from the University of Chicago Booth School of Business. Grace is a long-time Lower Manhattan resident where she lives with her husband and three young daughters.